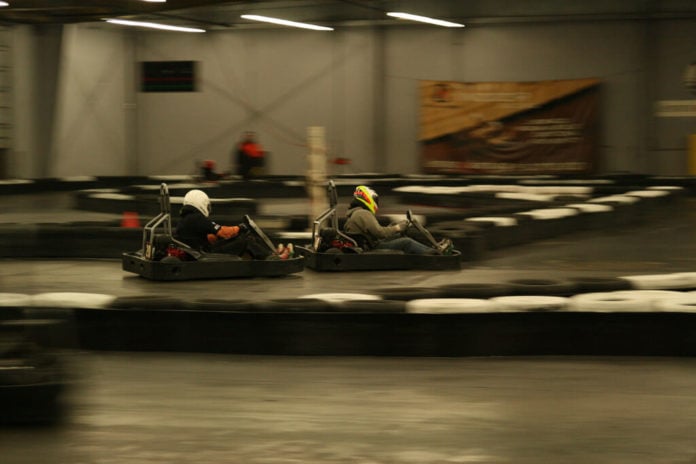 Although the sport of go-karting began getting noticed in the 1950s, it’s showed no signs of slowing down since then. The activity is popular not just in the United States, but around the world. According to a study from the Netherlands published on a National Institutes of Health database, indoor and outdoor tracks welcome thousands of people every year, and some enthusiasts even begin racing go karts first before graduating to Formula One racing.

Enjoying Go Karting While Being Kind to the Earth

In the same way that all types of enthusiasts often try to make the most of free time, many also try to participate in things that are fun, as well as environmentally friendly. An organization called GlobeScan recently conducted a worldwide poll about environmental concerns comprised of over 22,000 participants hailing from 22 countries. Once results were tallied, researchers found that 49% of people ranked climate change as a “very serious concern.”

Fortunately, an indoor go-karting track in London, England called the TeamSport Tower Bridge makes it possible for go-karting enthusiasts to participate in a beloved sport without sacrificing an eco-friendly mindset. 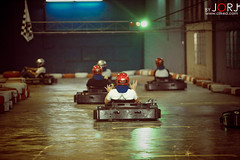 A go-karting track certainly has some distinctive smells and sounds, but at the TeamSport Tower Bridge track, drivers speed around on specially designed electric karts that boast no emissions, plus quieter operation. Despite being less noisy, karts have faster acceleration than usual models, with the ability to reach speeds of over 40 miles per hour. The track’s website says that the vehicles, made by the Biz company, are the first of their kind in the United Kingdom, which may make the track a hotspot on a list of must-see sights for go-kart loving tourists.

Even less experienced go-kart drivers quickly realize that track design can make or break an entire experience. At TeamSport Tower Bridge, the facilities actually include two tracks. Totaling a length of 400 meters, they span across two levels but can be joined as one. According to the facility’s website, the track details were overseen by 1,000 mechanics.

Also, as reported by the International Life blog, the track is equipped with innovative electronic timing systems. Competition minded drivers can challenge themselves to blaze around the track at top speeds, and then receive a print-out of the results, down to the thousandth of a second, including specifics like the fastest laps throughout an entire race.

Chow Down After a Great Performance 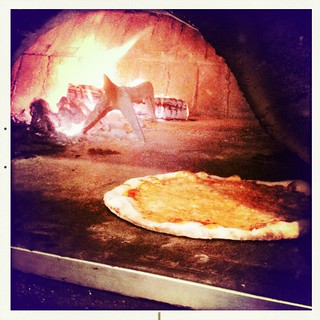 Go-karting can cause someone to work up an appetite, and that reality was not overlooked at TeamSport Tower Bridge. Visitors can relax in swanky red and black chairs while digging into stone baked pizzas, baguettes or a foamy pint of brew. Offering a view of the track, the dining area creates a laid-back environment that’s ideal for chatting with friends or cheering teammates to the finish line

The International Life blog also mentions that TeamSport is now the largest go-kart operator in Europe, and has eight other locations around the country. If you’re planning a visit to London, and want to do more than listen for the sounds of Big Ben or admire the view from the London Eye Ferris wheel, TeamSport Tower Bridge makes it simple to embrace a love for go-karting and be mindful of the environment, too. 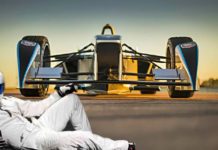 Formula E: The Future’s So Bright, We Gotta’ Wear Shades 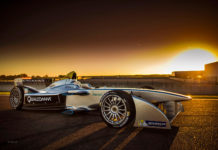 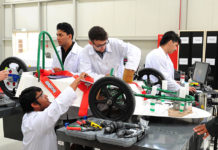