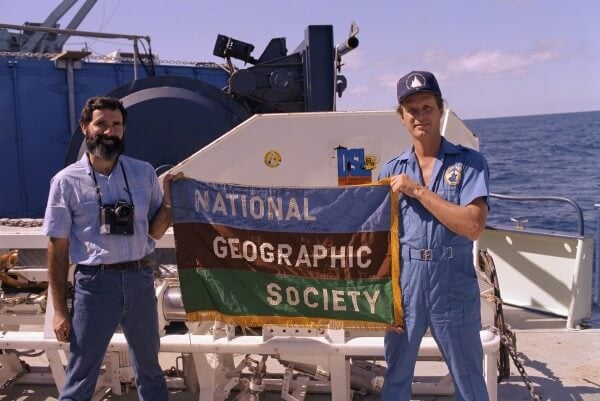 To commemorate the 125th anniversary of the National Geographic Society, Robert Ballard (who found the RMS Titanic in 1985), wild chimpanzee researcher Jane Goodall, filmmaker James Cameron, and National Geographic explorers will be taking questions from the public live in a Google+ Hangout from 1 p.m. to 2:30 p.m. (ET) this Sunday, Jan. 13.

Viewers from around the world are invited to submit question using Google’s multi-participant, live video-chat platform—which can be viewed on the National Geographic Google+ page or on YouTube.com/NatGeo. According to a press release, people can ask questions through four different ways: uploading a video question to YouTube with #NatGeo125; posting a question on Google+ or Twitter with #NatGeo125; commenting on the National Geographic News Watch blog; or leaving a comment on this Facebook post.

Other explorers taking part in Sunday’s Hangout are:

Watch the recorded Google+ Hangout below: 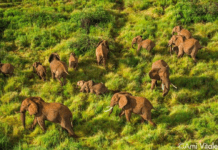 The Most Awe-Inspiring Photos & Videos from National Geographic, Week of Jan 1 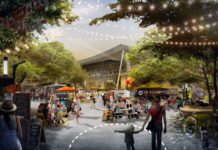