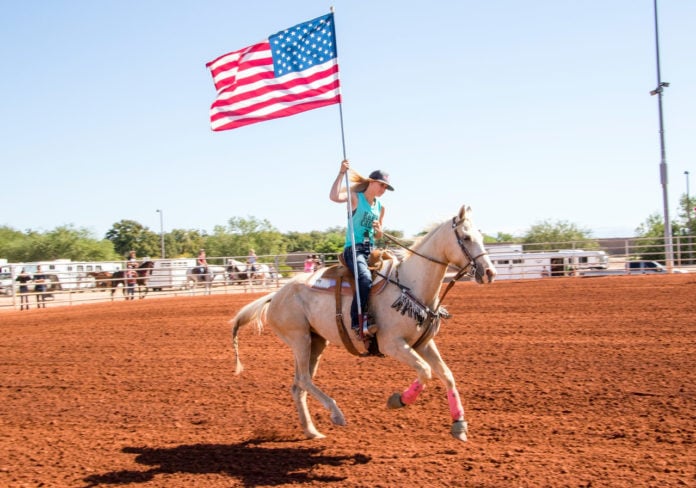 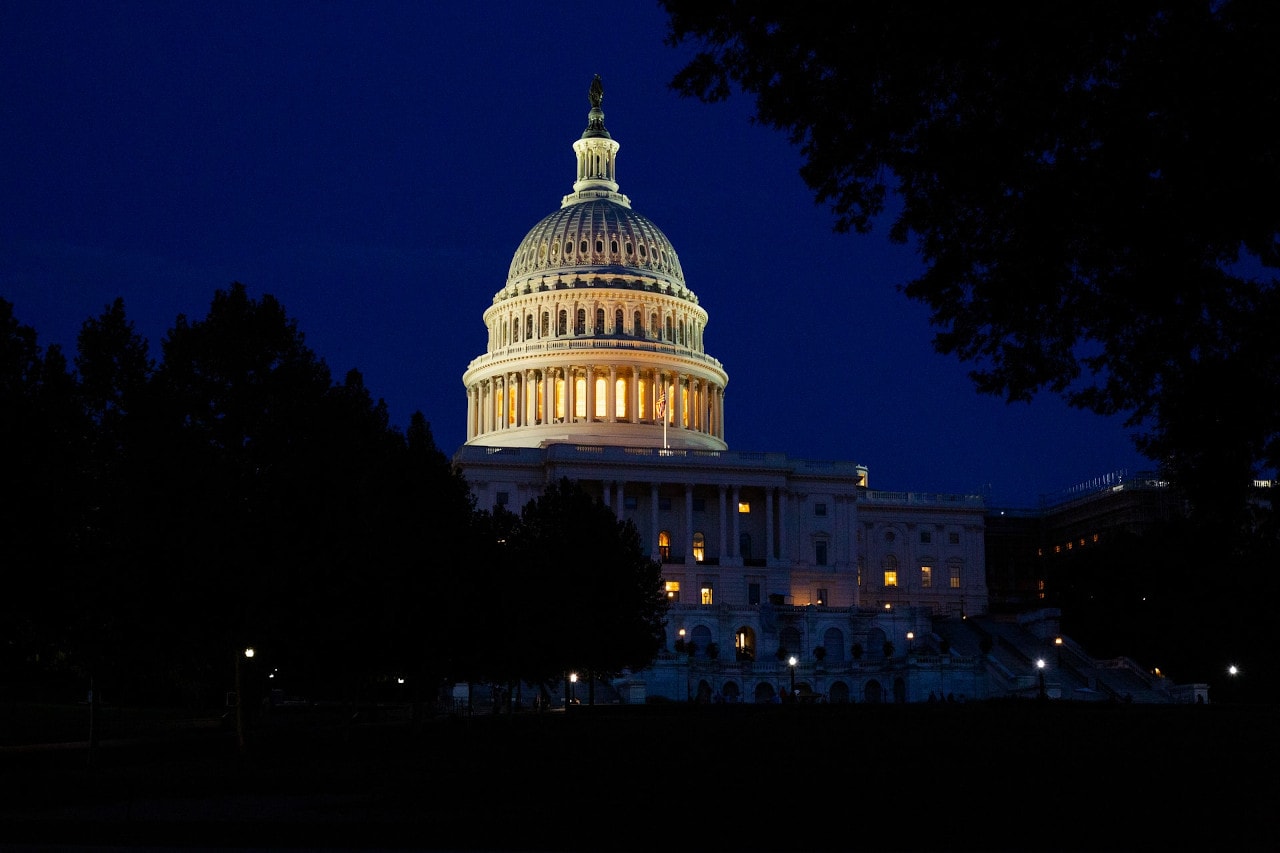 President Biden signed the U.S. onto the Paris Agreement during his first day in office. The signature represents our commitment to climate change prevention through carbon emission reductions. When using renewable energy devices, we can meet electricity demands while reducing greenhouse gas emissions.

The Agreement’s goal is to limit the global temperature increase to 2 degrees or below, compared to pre-industrial levels.

It requires a mass alteration in global energy sourcing, eliminating our fossil fuel power reliance. The government, plus commercial and residential sectors, are doing their part by investing in clean energy systems.

Another driving factor of renewable energy’s increase is tax credit extensions. Increasing the affordability of clean energy systems promotes higher consumption rates. The government utilizes a portion of the Build Back Better funding to expand tax incentive rewards for customers.

Related:
Want to Save the Planet – Invest in It

In 2010, officials passed the investment tax credit (ITC), increasing the solar industry’s growth by 42% since its establishment. As the incentive neared its expiration date, environmentalists predicted a decline in clean energy purchases. Fortunately, the government extended the ITC through 2024.

In 2022, the solar credit will decrease to 22% and then to 10% in the following years. Geothermal energy also received a tax incentive extension, increasing recent sales and clean energy consumption. Congress extended the credit through 2022, decreasing savings from 30% to 26%.

Researchers predict up to a 35% price reduction in wind power by 2035. As costs drop, system owners’ utility savings will increase. Installing renewable energy systems on a property also increases its value, providing a high return on investment. 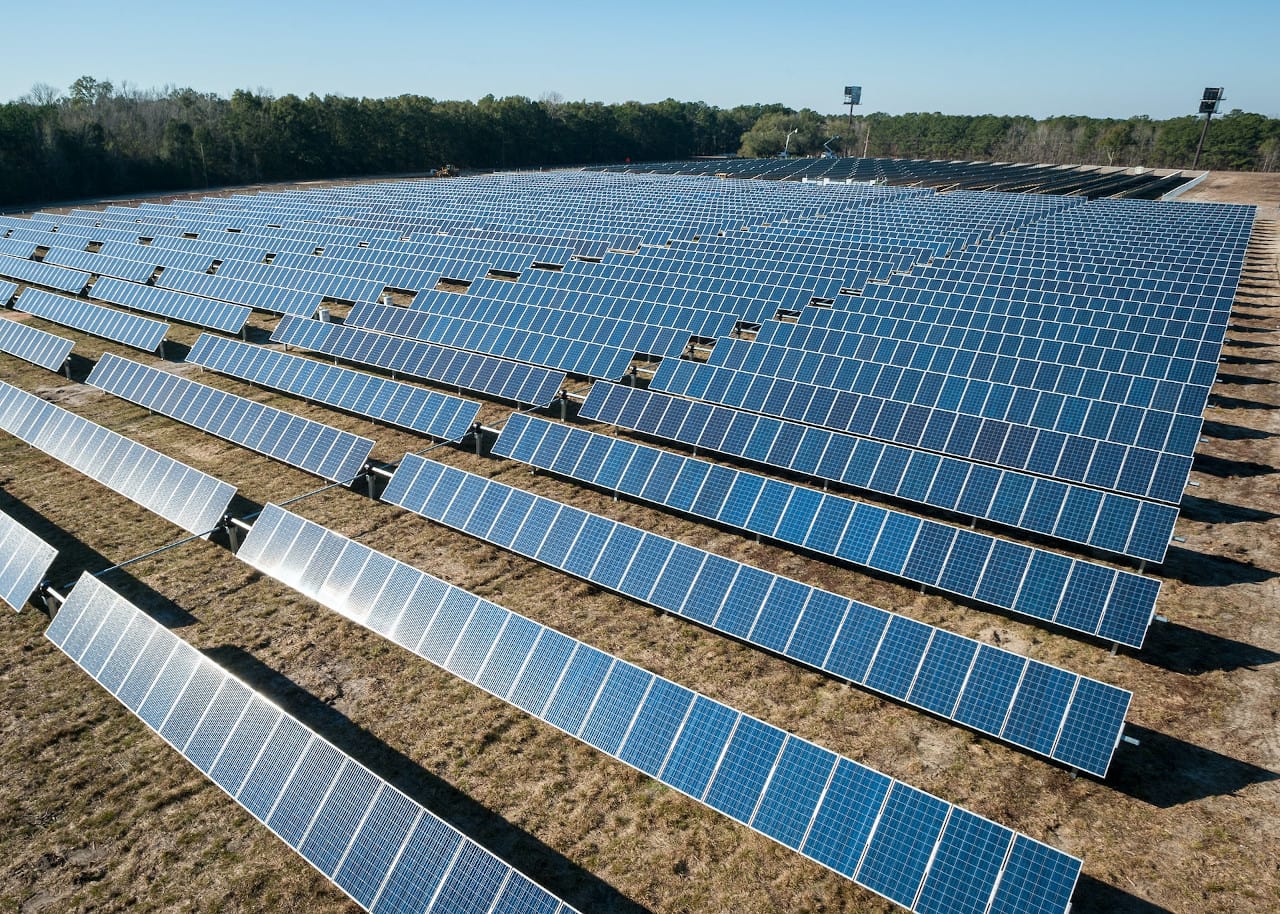 Solar system sales increased significantly over the past year. The increase was due partially to the tax incentive, as well as systematic advancements. Recent photovoltaic panel changes increased their efficiency, optimizing electricity outputs.

Altering the industry and appealing to Eco-conscious consumers improved national consumption and sourcing. Last year, the U.S. obtained 7.3% of its energy from hydroelectricity, accessing 291 billion kilowatt-hours.

New marine and hydrokinetic (MHK) devices generate energy from the ocean. The technology can produce over 538 terawatt-hours of electricity annually. As efficiency and output levels increase, our hydro-power consumption will increase even further.

The waste-to-energy (WTE) sector is relatively new and instills sustainability into production practices.

New York City is considering converting their public buses from natural gas to WTE. They could access enough power for the city’s fleet using one-fourth of their MSW. 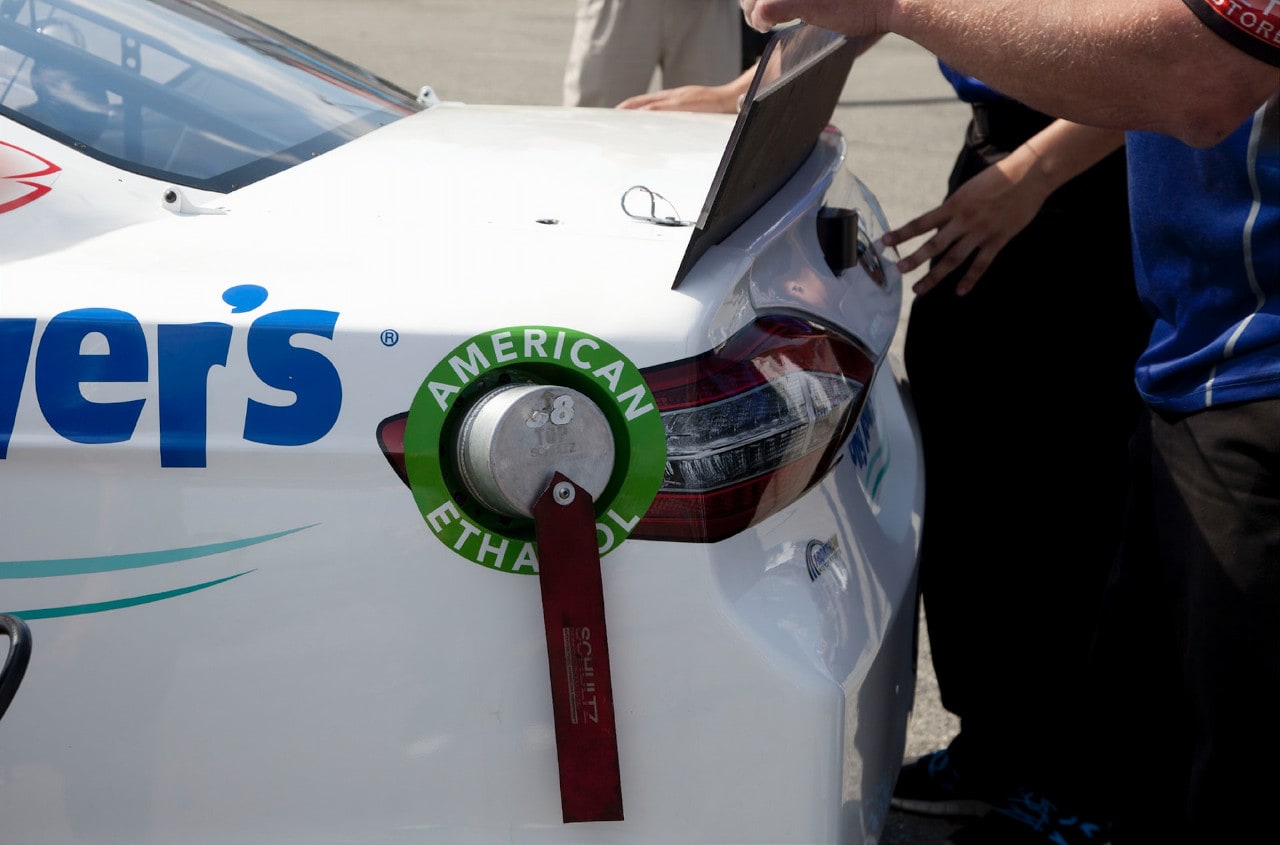 Various companies view renewable energy sources as beneficial. But a lack of compatible technology limits some businesses from transitioning away from greenhouse gas-emitting fuel sources.

Environmental researchers discovered a method of reducing waste from conventional machines using biofuels. Of the 90% of electricity generated in the U.S. from thermoelectric power plants, biofuels is a prominent contributor.

The Future of Renewable Energy

President Biden plans to bring about a carbon-neutral nation in the coming decades. But meeting that ambitious goal requires the elimination of fossil fuel-reliant practices and ongoing advancements in renewable energy production.