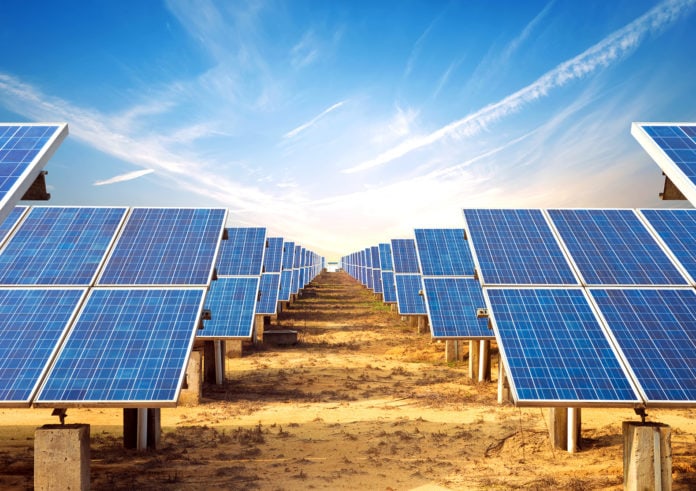 According to a study by the Solar Energy Industries Association (SEIA) and GTM, the United State solar energy sector is expected to surpass expectations for deployment this year. The GTM research based their argument on the latest data from the first quarter.

According to the report, even after Trump imposed tariffs on imported solar panels, the United States saw more solar installation than any other power source in Q1.

SEIA and GTM claim on their findings that during the first quarter, developers installed 2.5Gw, which is 13% increase from last year’s installation. This is equivalent to 55% of all new generation power sources. Solar beat new wind and natural gas.

The GTM findings show that, despite the 30% trade duties imposed on all imported solar panels, the 2018 annual deployment is forecast to match that of 2017 at 10.6 gigawatts. California had over 1Gw installed in the first quarter, Florida installed 482Mw, and New York at 124Mw.

SEIA President and CEO, Abigail Ross, said that “The solar industry had a strong showing in the first quarter.”

She further added that “This data shows that solar has become a common-sense option for much of the US and is too strong to be set back for long, even in light of the tariffs. States from California to Florida have stepped up with smart policies that will drive investment for years to come.”

This magical growth came at a time when the tariffs threatened to hike the prices for developers.

Enormous solar panel fields made the growth possible with many homeowners and businesses-owned solar projects taking off. The report predicts that by 2023, the total solar installations will have reached or surpassed 14 gigawatts.

The utility sector, and which seems to be the most vulnerable to the effects of the tariffs because of its slim margins, appears to have diminished mainly for the imposed duties in the near short term.

However, the SEIA and GTM findings forecast issues beyond this year. And the developers are also looking to renegotiate the purchasing terms.