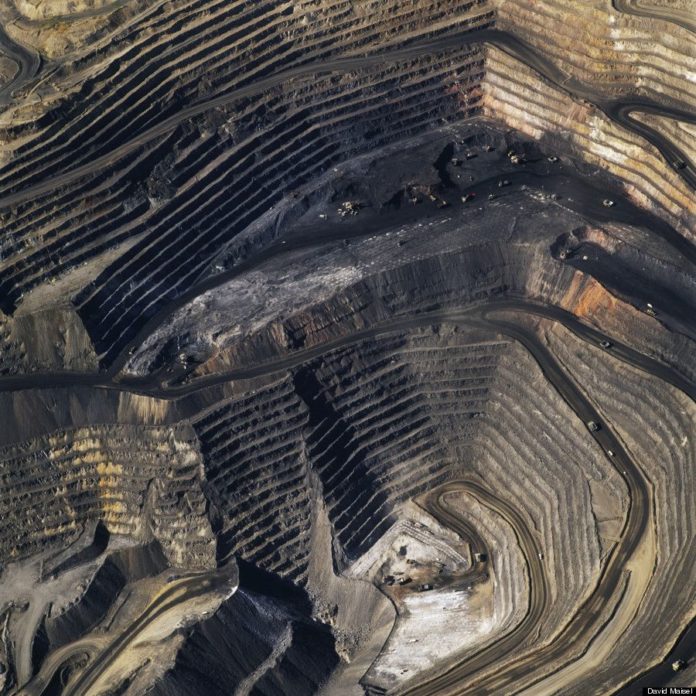 The rising prices of diesel and oil have forced the mining industry to opt for the renewable energy for sustainability.

The Canadian Gold mining company, Goldcorp is coming up with a new mining site in Northwest Toronto. Borden, as the site will be called, is located about 10 hours’ drive from the city, an area that has never seen anything like mining.

Goldcorp hopes that Borden will be one of the sites that will have the lowest sustainability cost among all their existing mines. Borden is set to be the first all-electric operated underground site, and it’s expected to produce 250,000 ounces of gold annually. The site will start operating officially in 2019.

Everything from this site is supposed to run on electric energy, from the trucks to the ventilation system providing oxygen to the underground workers.

The shift in energy source preference comes in a time when companies have pledged in a global unison to reduce carbon emissions. However, most of these companies have cited sustainability as their primary reason for the shift.

Many companies including Barrick Gold and Endeavor Silver Corp released reports last month that focused on measuring their sustainability based on environmental impacts, safety records, and community records, among other metrics.

Goldcorp’s vice president executive in charge of corporate affairs and sustainability said that “It’s not just necessarily because of the environment.” He further added that there were many other financial benefits that the company could draw from their smart decision of switching to renewable energy.

Related:
How to Get a Job in the Renewable Energy Industry

Goldcorp is making a smart choice to train itself how to get used to working without diesel.

Other companies like the Pan American Silver Corp cited other reasons of switching from diesel to the grid entirely off environmental reasons. The company has recently constructed a 98-kilometer power line connecting the open pit silver-gold mine in Dolores, Mexico to the national power grid.

According to some mining companies, 10% of their total operating cost goes to energy at a mining site, which can be reduced if the companies opted for renewable energy.

In Namibia, southern Africa, a Vancouver-based mining company, the B2Gold Corp opened a 7MW solar panel plant to supply power to its open pit gold mine. The plant cost them $8.5, and it’s expected to save the company approximately 13% on energy usage, which amounts to around $16.5 million in the next ten plus years.

According to the company, the open pit gold mine has an estimated lifespan of ten years, while the solar panel plant has a lifespan of 25 years.