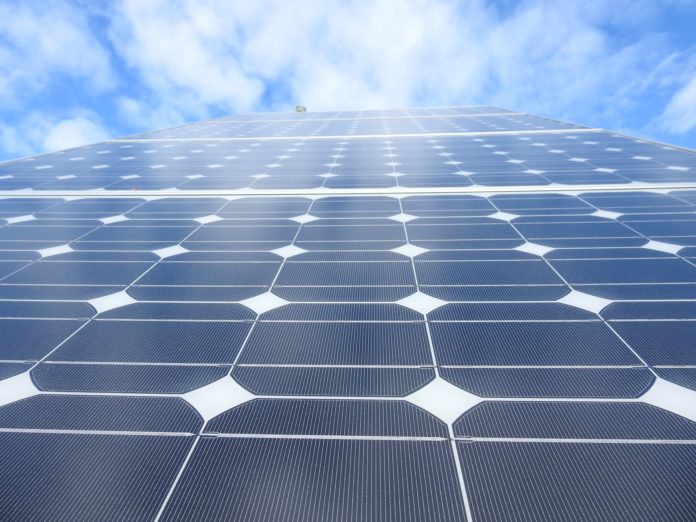 An ambitious $1.48 million project to create the world’s first floating solar energy farm at sea has been unveiled.

The Netherlands, which is one of the few countries to push sustainable solutions, will host the farm in its coastal waters.

A nine-member consortium, headed up by Oceans of Energy, a Netherlands company that creates floating offshore systems for clean energy generation, will develop the system.

It will be backed by government funding via the Ministry of Economic Affairs and Climate Policy’s Netherlands Enterprise Agency over the next three years.

The exciting potential of such a solution at sea could open the doors for offshore oil and gas platforms to become self-sustainable.

Allaard van Hoeken, founder and CEO of Oceans of Energy, said solar farms were prevalent in lakes and inshore water bodies, but none had been sourced at sea due to wave and wind concerns.

He added the project should be a success as it was being built on the competencies of the consortia project partners and on the expertise of the Dutch offshore industry.

Utrecht University will conduct sustainability research, while the Maritime Research Institute of the Netherlands will carry out independent research for the Dutch government.

Utrecht University solar power expert Wilfried van Sark said the impact of wave energy on the solar panels would be one of the many issues to be analysed.

Mr Van Hoeken said the project would help create “a lasting impact worldwide” as the majority of the global population lives close to coastal regions.