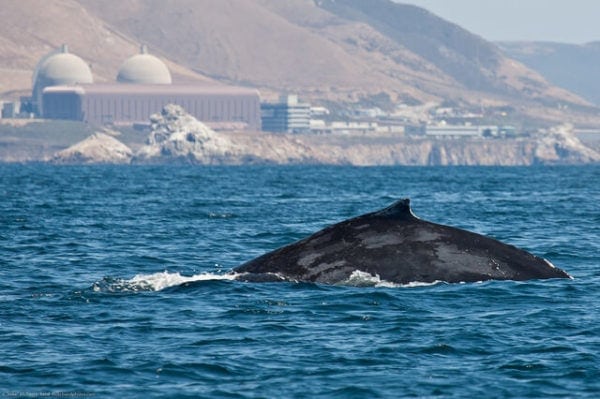 We all often talk about sustainable or renewable energy and realise that it is key to future generations, but while most people get on with their lives and casually discuss the subject, there are others who make it their career to find the next source of power for our world.

The crucial point to sustainable energy, or at least its future, is for upcoming generations’ abilities to meet their own needs not to be compromised by the legacy we leave behind. We need to start creating energy that is efficient, as well as having production values able to meet the demands of the people that use it.

Renewable energy is something that will likely stick to a slightly smaller scale than sustainable energy, with the likes of alternative and green energy sources such as solar and wind power being a select choice, rather than the standard foundation of energy across the planet.

Some green energies have been around for a number of decades now and are still in use to this day. One of the most common green energy is hydropower and the use of dams which was one of the 1stgeneration versions of renewable energy, with various locations around the world creating hydroelectric dams to create power for homes. Another example of an original incarnation of green energy is geothermal power, where the earth’s heat is harnessed and turned it into electricity, with the current worldwide capacity from using this method equating to 10,715 megawatts.

Both sustainable and renewable energy have the same demands, however, with the environment a focus point for the two of them and both will need to be much cleaner sources than the ones we are currently acquiring to ensure a smaller environmental impact. Reducing emissions and water consumption are also key factors, as are waste and land-use impacts.

With so many sustainable and renewable energy projects going on around the world, they are also having a positive impact on the job market and are creating so many roles within engineering and science sectors. Nuclear energy jobs and careers – an energy source still up for discussion as a possible sustainable source of energy – is becoming a growth industry and so the number of roles for safety consultants, mechanical engineers and project management is ever increasing. A job at a power station isn’t quite out of the frame yet.

Nuclear energy has its pros and cons, but on the face of it can vastly reduce emissions and increases energy security by decreasing the need for imported energy sources. Nuclear power safety as a whole has been in the spotlight recently following the Japanese earthquake and as a result safety procedures are actively being vastly improved, but nuclear energy still has its critics and only time will tell whether it becomes a viable future source of energy.

It is not only the way energy is supplied that people are looking to change but also the way it is used, as efficiency is key to how well future energy will work. Just like modern cars using direct fuel injection to improve fuel economy, the cleaner the fuel is consumed, the better it will work and less waste will be created. Sustainable fuels will only work if they can be used without creating substantial volumes of waste and ideally in a manner that sees 100 per cent of the energy used for what it is intended for.