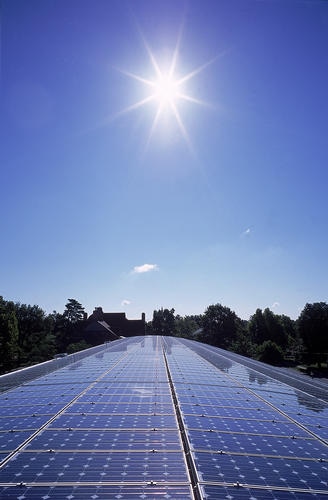 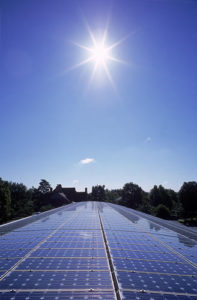 The subject of America’s energy industry is an interesting intersection for all sorts of policy discussion. Of course, the biggest components of the debate deal with environmentalism and the economy. California has long been at the forefront of the national discussion about energy because it was an early adopter of the widespread use of alternative fuels. Really, it makes sense that California would be ground zero for the American energy revolution. While the southern states, particularly Texas, have been the home of energy production in America for over a century thanks to the relatively large supply of oil,ost scientists agree this continuing reliance on fossil fuels is untenable thanks to concerns over climate change.

California is just as appropriate for energy production as Texas is. While Texas naturally has plenty of oil in the ground, California has an abundance of sunlight and a state government that offers incentives for companies to develop alternative energy sources. By now you can gather that there are numerous solar power companies in California. While solar hasn’t gotten the recent media attention that wind and natural gas have, it was a forerunner of the alternative energy movement and still remains as probably the best source of alternative energy for residential buildings. While wind makes sense when discussing the electrical grid and natural gas may be a boon for industrial and automobile applications, solar makes the most sense for individual structures. It doesn’t just stop at homes either. Commercial buildings can also benefit from having solar panels installed. They provide your property with a self-sustaining energy source.

Solar brings with it many benefits. Homeowners and business owners from Orange County, San Bernardino County and more have already made the switch because after the initial investment in the solar panels, they begin to pay for themselves. The first thing you’ll notice is that there are government provided incentives to switch in the form of tax credits. The value of your property also increases significantly.  You are also freed from the whims of utility companies for the most part. You’re still technically reliant on the grid, but only if you use more power than you take in with your solar panels. While the cost of energy from the grid can fluctuate, with solar you can plan better. Californians are lucky because sunlight is so plentiful. They have no problem getting the solar energy they need to power their property. Being responsible for your own energy lowers monthly costs and provides consistency. You’ll know what you use month to month and can be confident knowing you’ll be paying roughly the same thing every month.

California will no doubt continue to be on the cutting edge of renewable energy. As the technology evolves, more and more homeowners and business owners will see that it makes sense to make the switch to renewable energy because of the lower costs in the long run. Not only will your wallet thank you, but the planet will as well. Getting away from fossil fuels and other “dirty” sources of energy benefit everyone.

John, a researcher of alternative energy, gives his insights on how solar powering can change the energy industry. Image source