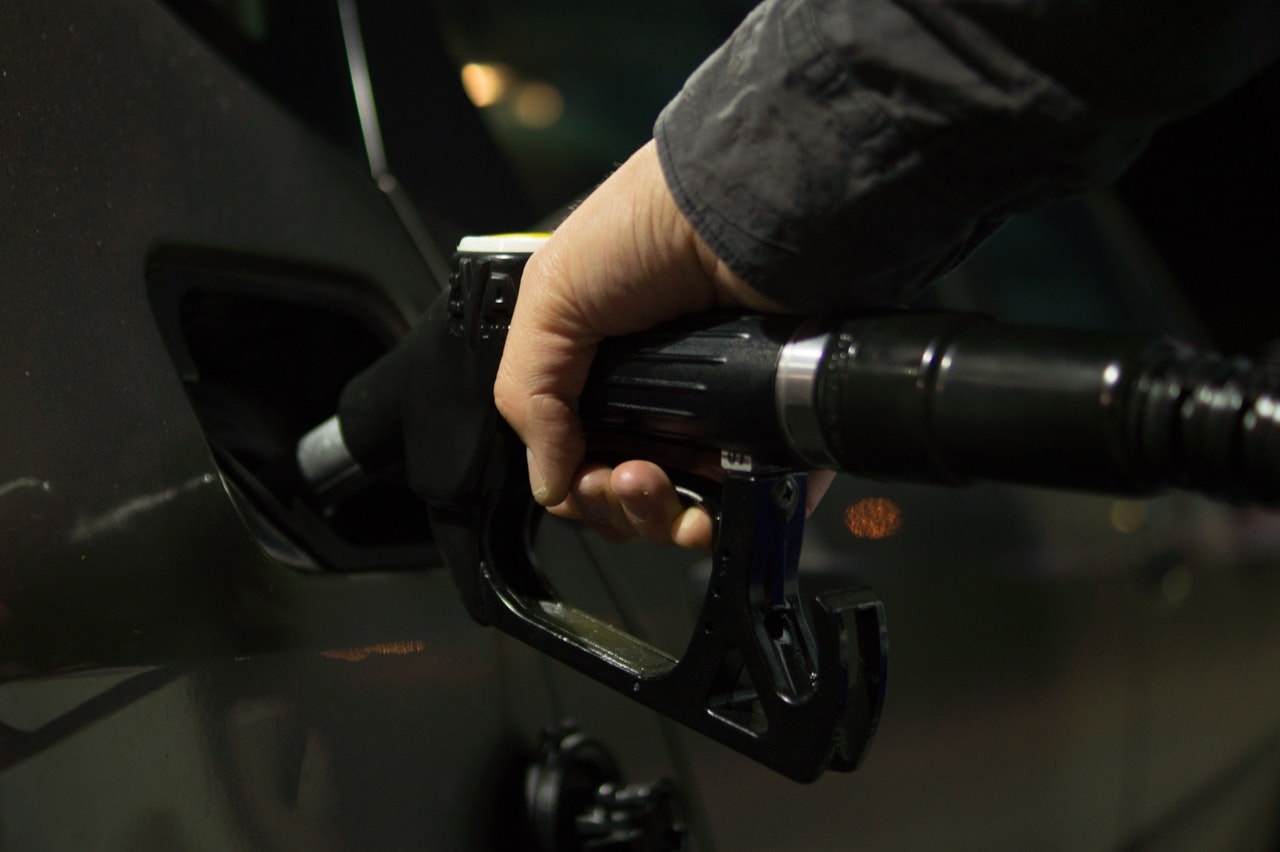 Getting more from your fuel is good for both ecological and financial reasons. Frankly petrol and other fossil fuels have risen substantially in price.

With such rises at the pumps it only makes sense for motorists of bought cars or those involved in business car leasing to find alternatives to the traditional fuels – here are some.

Based on vegetable and animal fats, this fuel is one in abundance and the leftovers from restaurants and chip shops are often used.

Biodiesel can be used in engines that are converted to it and can also be used when mixed with petrol in traditional combustion engines.

It’s also biodegradable, has fewer pollutants and emissions and is safer than traditional fuel. It however is often hard to find stations that stock it.

The hydrogen powered vehicle is one that many car companies dream of, though is yet far to costly for mass production.

Hydrogen can be mixed with natural gas currently to create fuel, however it is the fuel cell car that is the real golden boy as regards hydrogen. Through mixing oxygen and hydrogen a petrochemical reaction can be created and it is possible to power a car without any emissions at all – we can’t wait for the future.

This fermented product of crops can be mixed with fossil fuels to increase the octane level and is also less damaging in emission terms. However, ethanol production does involve the growing of crops for fermenting, which increases their cost, involves subsidies and also has a upward effect on food costs – not ideal in a world with millions starving.

These vehicles produce far less emissions than traditional fossil fuels and it is a readily available resource. However, on the downside natural gas does cause methane, a greenhouse gas over 20 times more destructive than CO2 for the environment. It is also a non-renewable resource.

Another alternative that is cleaner than fossil fuels and also has an unlimited distance per gallon, however not per charge and here-in lies the issue. Electric vehicles offer great potential when charged but batteries have quite limited ranges and take a long time to fill back up. This is the major issue. However, as technology advances the cars become more feasible.