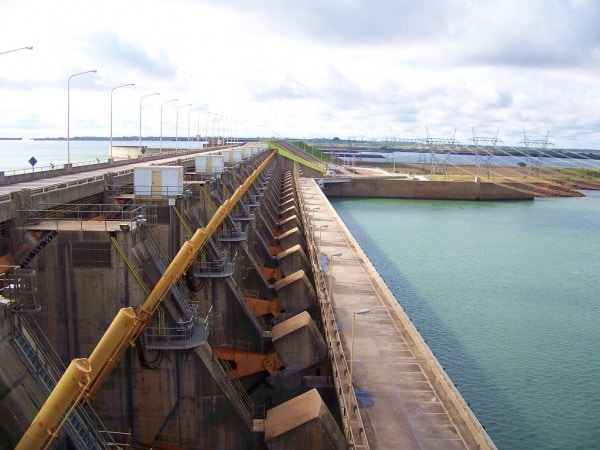 The United States is currently facing an increasingly severe energy crisis. In addition to their rising cost, the environmental damage done by fossil fuel based power plants makes finding effective alternatives vital. On the other hand, these alternatives must be able to provide dependable and inexpensive energy to the American people. Fortunately, solar, hydroelectric and wind power are promising alternatives to traditional energy sources.

Solar power has a wide range of advantages for both industrial and household use. Among the most important advantages are the following:

Because of the decentralized nature of solar power, these systems can be added to homes and businesses on an individual basis. For more information on the growing utility of solar power, see Vivint’s Facebookpage.

Wind power is an excellent choice for regions that are trying to become energy independent. Wind power has the following advantages when compared to coal or oil power based power plants:

As with solar power, wind turbines are well suited to a decentralized power generation model, making them easy to integrate into the current power grid.

By becoming serious about adopting these renewable energy sources, America can reduce both the cost and pollution associated with electrical power. With the increasing importance of low cost and dependable power, meeting this goal will be vital for America’s prosperity and security alike.