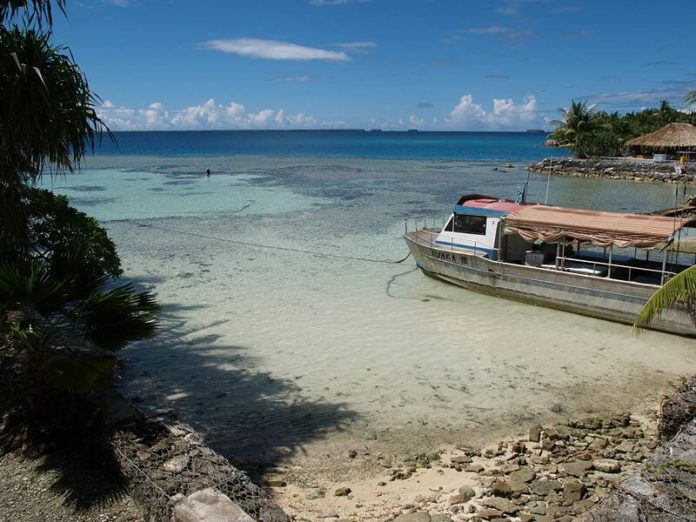 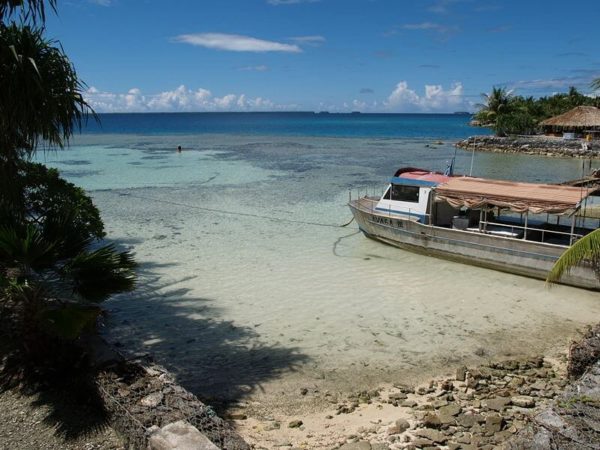 On August 4th, I wrote an article about how Tokelau was planning on becoming one of the world’s first fully renewable nations. To recall, Tokelau is a small group of Pacific islands situated between New Zealand and Hawaii, and is home to nearly 1,400 people. The country was intent on making 4032 solar panels, 392 inverters and 1344 batteries – the equipment necessary for solar farms – in order to circumvent their reliance on diesel fuel. In early November, Tokelau succeeded in its energy goals by successfully becoming reliant on solar energy alone.

New Zealand helped fund the ambitious project by giving Powersmart Solar, the company behind the island’s expansive solar panel installations, the $7 million they needed in order to complete the project. Now that the islanders rely only on renewable energy, they save over $800,000 in diesel fuel costs. These savings will allow their government to focus more money on social welfare and on subsistence farming projects.

This switch is undoubtedly a huge victory for renewable energy. Powersmart Solar managed to complete the project both on time and on budget. The company’s work has gone a long way in promoting renewable energy projects in the Pacific islands, especially considering the high cost of importing and shipping fuel.

In fact, one of the biggest burdens that Pacific islanders face is in the shipping and distribution of fossil fuel. With ports being so far and so sporadic, it becomes difficult – and expensive – for companies to reliably send them fuel. Since renewable energy generators, such as solar panels and wind turbines, generate energy on-site, energy becomes much easier to distribute. Because of this, talks are already under way with Tonga and the Cook Islands, with both nations showing much interest in piloting their own renewable energy projects.

The success of Tokelau’s energy conversion not only shows the resilience and effectiveness of renewable energy – it also shows that renewable energy companies are still a trustworthy investment. This trust is especially important in a business climate that frequently points to the massive failure of the solar company Solyndros in order to justify investments in ‘safer’ fossil fuel sectors. In time, projects like Tokelau’s could regrow consumer confidence in the renewable energy industry.

Overall, Tokelau’s successful conversion to renewable energy is a great step towards promoting renewable energy worldwide. It shows it works, it shows it’s doable and, most importantly, it shows you can save money by doing it. Now, only time will tell if Tokelau will be just one of many other countries willing to follow suit.