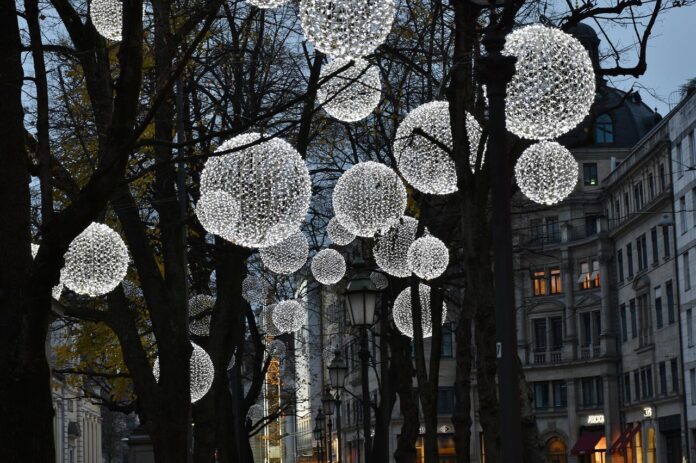 American actor William Shatner once said that, “Energy is the key to creativity. Energy is the key to life.” And when it comes to the energy used by people in my household, as much as it as possible is as green as the grass that covers the lawn around our home.

However, there are some people in the world who have gone above and beyond with solar energy.

For instance, designer Toyo Ito in Japan planned an arena shaped like a dragon that seats 50,000. What is the significance? 100% of its electricity is generated through more than 8,500 solar panels that harness energy from the sun.

Solar Power All Around Town 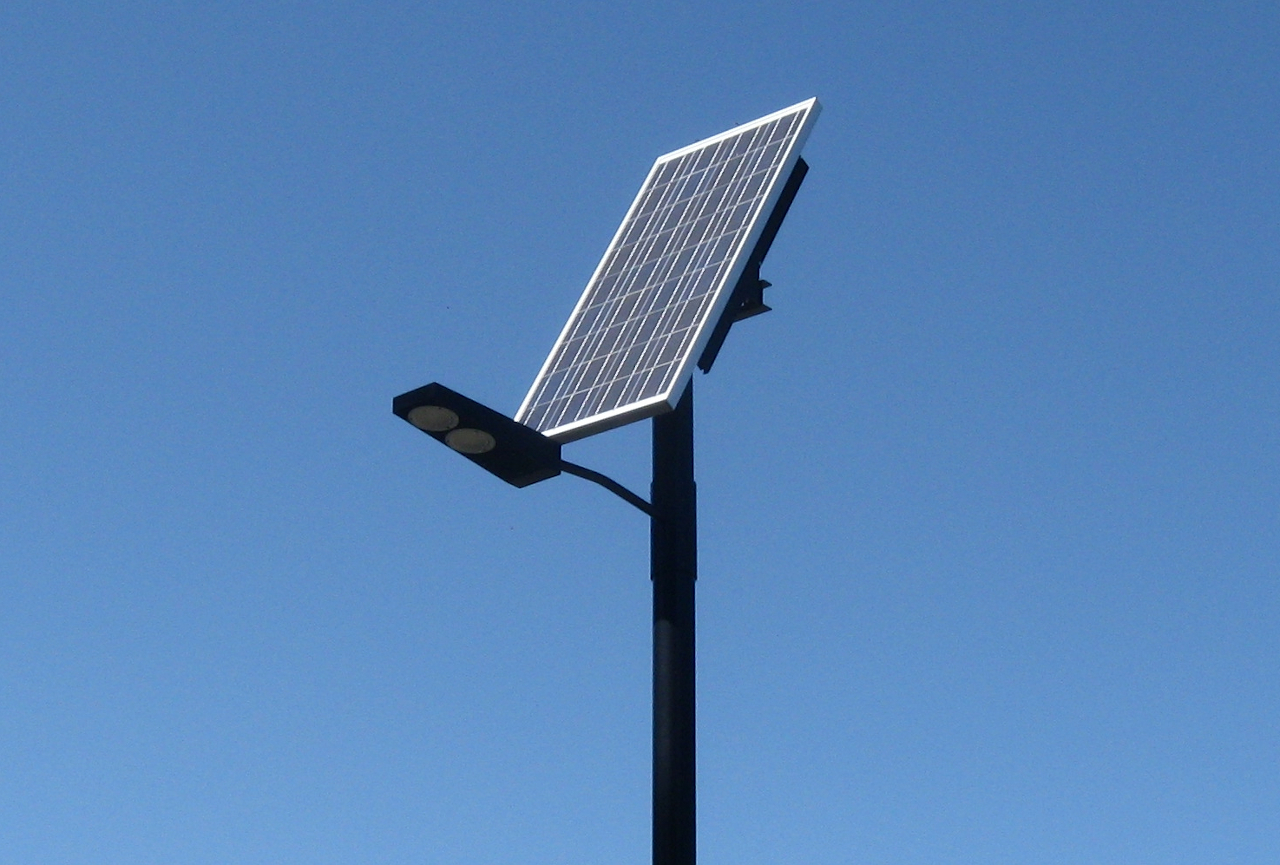 Taking a hint from landscaping companies that use solar power in the design around residential and commercial buildings, cities are employing the use of solar powered streetlights. The lights use less energy, which is a benefit for the Earth herself, and cost less to operate, which benefits everyone in town!

But those aren’t the only benefits of these lights.

Solar power street lights are an increasingly popular choice for municipalities and private businesses alike. There are several reasons for this:

You might be surprised at some of the other ways people are using solar energy outdoors. Here are some creative uses employed by everyday people just like us.

Basically, anything that can harness the energy from the sun can be used to create solar power.

When researching about solar energy and how it could be used I was surprised to learn all the different ways the sun helps provide energy for the things humans do throughout the day.

Solar Power is for Every Person 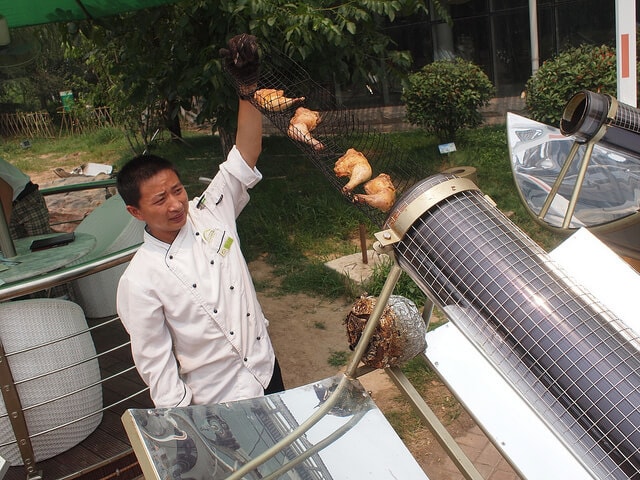 Large offices and corporations are employing the use of solar cells embedded into glass to create energy to run things inside their buildings.

Why not use that same glass and build a greenhouse to surround your hot tub? Combined with a solar powered hot tub cover and you have a place to kick back and relax with your closest friends year round.

Of course, it’s unlikely that the average, everyday person has the means or funds to do just that.

Most people use solar power on an everyday basis for things like charging their electronic devices, warming the water for their home, and operating both the landscaping and security lights around their home and property.

How Can the Sun Power Your Life?

Even before using the sun as an everyday source of energy was a trend among homeowners, when I was a child my grandparents were taking advantage of solar power on their farm. In the summertime, my grandmother poured the fixings for iced tea in a glass jar and then set it out on the back porch, allowing the sun do the job of brewing it.

Similar to the cookers mentioned above, during my time as scout, we were taught how to use an empty pizza box and some foil to create a makeshift convection oven that used heat from the sun to cook food.

An even more primitive use for solar power throughout time is as a compass. The sun rises in the east, and sets in the west, which has helped many an explorer navigate throughout time.

Speaking of time, some of the earliest people on the planet used shadows cast by the sun to tell time with use of a sundial. Now that you know some of the more creative ways that you can use the natural energy from the sun to power your life, it’s time to take that first step. While you brew a jar of sun tea, why not begin research on adding a few solar panels to your roof? 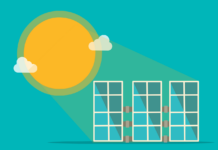