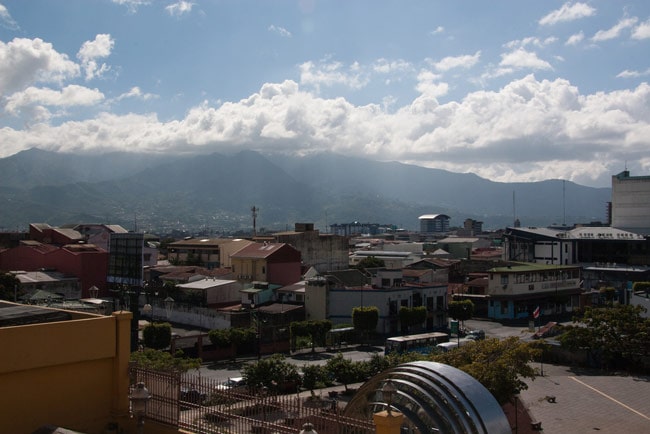 Since the start of the year Costa Rica has been powered entirely by renewable energy.

The small nation of 4.8 million has gone to great lengths to develop its electrical grid in recent years, and ranks second among Latin American countries in electricity infrastructure.
While hydro is an important part of Costa Rica’s energy grid, they also have a strong renewable portfolio of geothermal, wind, biomass and solar energy products.

Head to Sciencealert.com for more details on this inspiring story.

Update: This post originally described Costa Rica as a small island nation. It is not, in fact, an island.