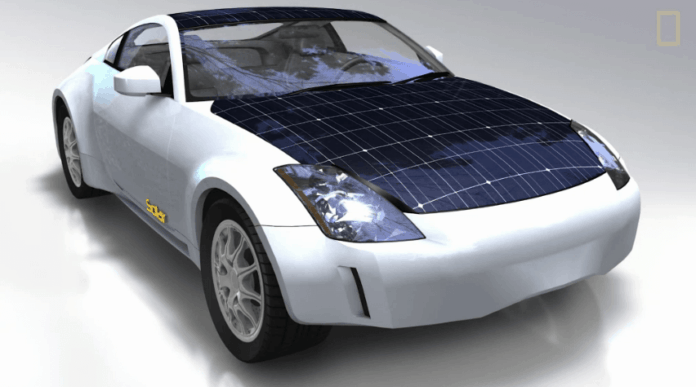 Xiaolin Zheng, a nano-scientist and National Geographic Emerging Explorer, saw a problem with solar power from a very young age.

Living in China, Zheng noticed that her parents’ transition to solar power was made more difficult due to the competition for space for the solar panel on top of high-rise’s roof.

Zheng recalls her father’s off-hand comment that it would be great if they could just hang their solar panels out their windows for easier access, easier piping and less competition for space. 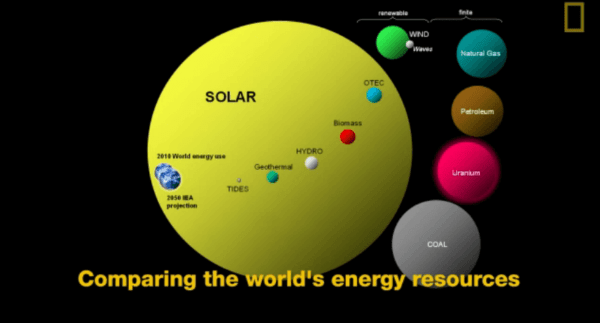 There are a ton of natural resources available to us, and that’s something that’s consistently highlighted when we’re creating modern technologies to cope with our ever-growing and ever-consuming world.

However, Zheng’s focus has primarily been on solar power and for one very good reason.

It’s the biggest source of renewable energy available. And there’s no way we’re running out of it any time soon.

Are Solar Powered Panels Not Enough?

The simple answer is: No. They’re not enough.

As Zheng points out, solar panels are fantastic…

And I don’t know about you, but I haven’t found anywhere convenient to place my solar panels – aside from my rooftop, that is.

The actual solar cell that generates electricity in a solar panel is only about 1/10 of the thickness of plastic food wrap.

However, the glass/silicone substrate that holds the solar cell in place is about one thousand times thicker, making the solar panels bigger and heavier – not to mention that they also require more space for placement.

But the glass/silicone substrate is necessary for the high temperatures that are required for making the solar cells.

Zheng has designed a method that puts a metallic layer between the heavy substrate and the solar cell.

And what’s even better: She says she was inspired by pizza.

Pizza, or more accurately the fact that it’s cooked in one platform and transferred over to a pizza box for delivery, is what inspired her solution: Using the substrate to create the solar cell and then transferring it over to something easier, lighter and more affordable to carry around. 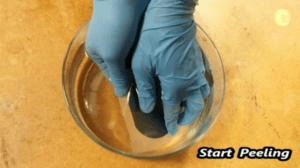 The metallic layer can also be reused, along with the substrate, to produce more solar cells. The solar cells that are produced are just as effective and efficient as ones that are kept in their substrate.

Meaning: The process is more sustainable, easy and practical.

With this technology, Zheng states that you’ll be able to stick these solar cells to the backs of phones, tablets, on cars, on the outside of buildings: Anywhere.

You can see Xiaolin Zheng speak about her break through invention here: