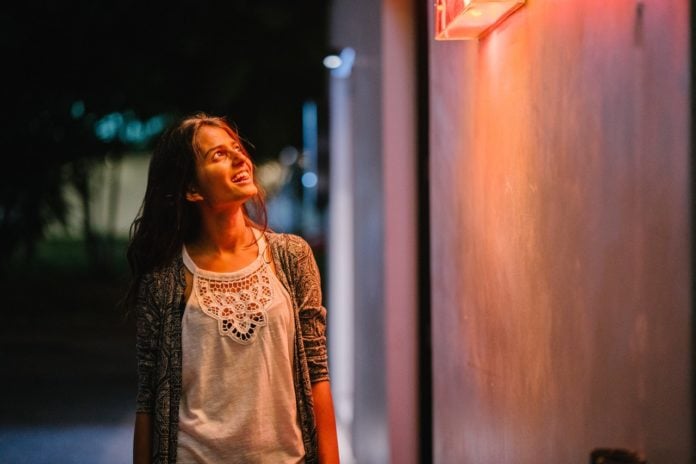 India recently faced two massive power outages that were the largest in the past decade. The first power grid collapse took place on Monday, affecting seven states in northern India. The power went out at 2:35 a.m. and was brought back six hours later, only to go out again. The first outage was followed by a second, even larger, power grid collapse on Tuesday which affected almost half of the country, hitting northern and eastern India.

Being someone of Indian decent, and having visited the country, I know that the country and its people are no strangers to power outages–sometimes they are government mandated to save energy and at other times they are brought on by power grid failures. If the two outages this past week have made one thing clear, it is this: India needs to take energy planning seriously and start reform.

Even though India is Asia’s third-largest economy, the country still depends on coal for its energy needs. Each year India — the world’s fourth-largest consumer of electricity — emits 1,602, 120, 000 tons of carbon dioxide, making it the third largest emitter in the world. One the biggest reasons for this high ranking is that the country relies on coal for 90 percent of its electricity, which accounts for more than a third of the country’s emissions.

And if you’re reading this article then chances are you know that CO2 emissions are the accepted cause behind the climate change, which is held responsible for drastic alterations in our environment, including but not limited to: fluctuation in rainfall and agricultural crop yields, more frequent and longer heat waves, negative affects human health, and changes to forests and other ecosystems.

With a population of over a billion–and counting–it is no surprise that the nation faced a supply shortfall of 8.6 percent this year in the month of June. The Confederation of Indian Industry, India’s top business lobby, voiced support for energy reform: “The increasing gap between the demand and supply of electricity has been a matter for concern. Today’s outage is an urgent reminder for addressing these issues as a priority.”

Energy sourced from coal is clearly not enough to sustain the nation (and has such devastating effects on the environment) and the lack of rain this year has shown the down side of hydroelectric power, leaving solar power the answer to India’s problems. In fact, during this past week, solar power was the knight in shining armor for many Indians who had invested in solar technology. Scientific American reported that rural villagers who cannot afford electricity are the ones who use solar panels in their homes, and they fared better than their wealthier counterparts when the power grid failed.

Perhaps it is an overly idealistic notion, and easier said than done, but a combination of hydroelectric power (ideal for a country with a notorious monsoon season) and solar power just may be the answer to decreasing the number of blackouts, reducing CO2 emissions and providing the entire population with access to power.