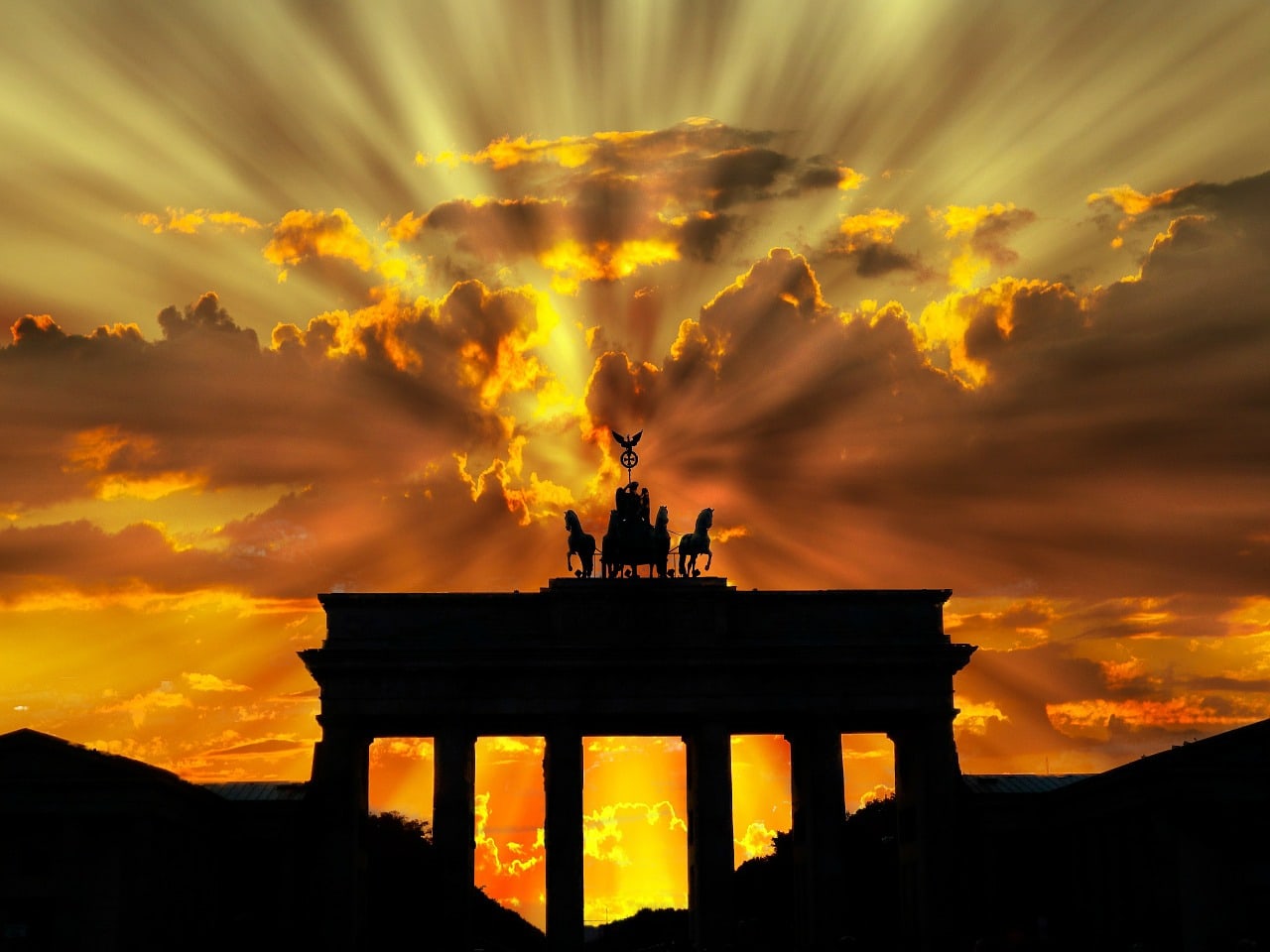 Our energy-hungry world is quickly outstripping its traditional energy-making resources. Gone are the days where we could support ourselves solely with inland oilrigs and mountainous coal mines. Yes, they are dangerous to the workers around them. Yes, they are environmentally costly. And yes, they usually scar the landscape with forced development, removing any semblance of nature and its wild neighbors from the area. But they were at least contained. Fires and explosions happened, but they were rarely felt outside the confines of their facilities.

Now we make nuclear reactors that power hundreds of thousands of homes – at the risk of killing millions from nuclear radiation. We drill for oil in the open seas, potentially harming sensitive and well-connected ecosystems with dangerous petrochemicals. We are dealing with a large energy need, and with it come large risks for providing it. Accidents are no longer a terrible but local catastrophe; they extend well beyond their borders, and can harm communities worldwide.

The world has seen first-hand the power of these accidents. The Fukishima disaster of 2010 has had a profound effect on migrant fish populations, potentially harming ecosystems throughout the Pacific. The Deepwater Horizon accident, which dispelled almost 5 million barrels of oil into the Atlantic, is affecting countless species of fish that are native only to the Gulf of Mexico.

The concerning part is that we’re still willing to take on these risks. Offshore oilrigs and nuclear power plants are still being made around the world – even to countries that have experienced these disasters. More than ever, the world needs alternative energy – sources that are both safe and sustainable.

Despite a prevailing preference for high-risk, high-reward energy systems, there are some countries who are starting to move down a more conscious path. In light of the Fukushima nuclear disaster, Germany is looking to close all of its nuclear power plants by 2020 and supplementing the gap with alternative energy. This progressive decision is hardly surprising given Germany’s reputation for renewable energy research.

With the country supplying around 20% of its annual energy need through sustainable sources, Germany has consistently been a beacon of hope for renewable energy supporters. In late May, the country’s solar power plants harnessed 22 Gigawatts of electricity per hour – an energy output equivalent to 20 nuclear power plants working in full capacity. This record-breaking amount of energy was able to support over a third of the country’s energy needs, proving once more the power behind solar energy.

Of course, the energy source is still situational. This output was only possible due to extremely favorable weather conditions throughout all of Germany; it could never produce that much electricity in darker, winter months. However, the researchers are hopeful that other alternative sources, such as wind turbines and biomass fuel plants, would be able to supplement and stabilize its inconsistent energy output.