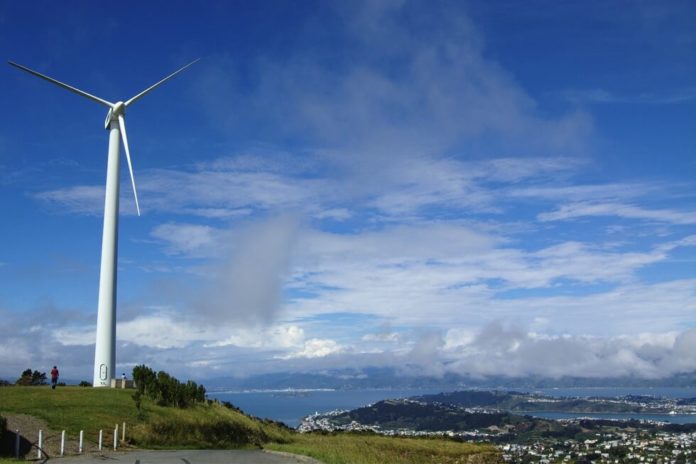 Two scientists, Simon Chapman and Alexis St. George, recently performed a database analysis on studies researching the condition known as vibroacoustic disease, or what is commonly known as wind turbine syndrome. Their paper, which was published in the peer reviewed Australian and New Zealand Journal of Public Health, found that there is only one lone case study supporting the existence of vibroacoustic disease – and even this paper is of questionable methodological quality. From these findings, the authors concluded that there is no real scientific recognition of vibroacoustic disease. Consequently, claims by anti-turbine interest groups of the dangers of wind turbine syndrome are merely propagating a “factoid” and should be met with extreme skepticism.

Their paper, titled “How the factoid of wind turbines causing ‘vibroacoustic disease’ came to be ‘irrefutably demonstrated’”, looked at research spanning major scientific and medical journals. With a self-citation rate of 74%, a Libson research group headed by Alves-Pereira seems to be largely responsible for the 35 studies studying vibroacoustic disease. For context, the average self-citation rate for most researchers is between 7-35%, and is frowned upon because it can artificially increase the apparent scientific impact of a researcher’s work. Since no new scientific studies have been published in the past 5 years by Alves-Pereira, and since no other scientist has taken up the mantle of defending vibroacoustic disease, it is safe to say that there is no scientific recognition of wind turbine syndrome.

Chapman and St. George’s papers found that the subjects of these 35 papers were “mostly aviation workers” who were regularly exposed to “loud industrial aircraft noise, including sub-audible infrasound”. As well, it seems that the major link between vibroacoustic disease and wind turbine proximity – that is, the first real scientific suggestion of the existence of wind turbine syndrome – was backed by two unpublished case studies. What this implies is that there is no real correlation between virboacoustic disease and wind turbine syndrome, despite the fact that many activists use the terms interchangeably. The first is a condition that occurs by industrial-level low frequency noise, and the other is a mere “factoid” stemming from two studies that were never peer reviewed.

Interestingly, the two unpublished studies were never even scientifically rigorous. The case studies had no control groups, which means that many natural and artificial sources of infrasound other than wind turbines could have caused the symptoms. Indeed, the subjects were chosen precisely because they filed health complaints, violating the rule of researcher blindness integrity. For unbiased research, there should be a blind, random selection of subjects. Most importantly, Alves-Perreira failed to consider any other causes of the symptoms. The consequence of the Lisbon research group’s mistake is that many activists are now attributing “common symptoms and diagnoses common in any community” and attributing them to “memorable, quasi-scientific entities”.