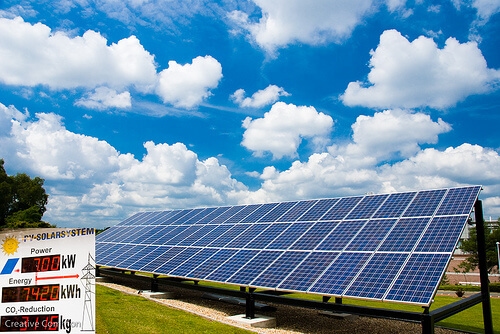 The U.S. Military is all about efficiency and effectiveness. In the eyes of the military, the best way to approach any operation is one in which the greatest amount is accomplished by using as few resources as possible. These ideals and parameters fit into the profiles for all of the renewable energy systems that are being developed today. As the military adopts renewable energy, they are able to get jobs done more cheaply and with less strain on the equipment that is already spread very thin.

This military initiative is meant to drastically lower the carbon emissions being produced by military personnel and military operations. The ideals are based on an inverted pyramid of concerns. At the top of the pyramid is Reduction. Under this idea is Re-Purposing, followed by Recycling and Composting. Energy Recovery is next, resting on top of the pyramid’s smallest component which is Disposal. Heads of U.S. forces in the southeast cite climate change as a primary reason for adopting the program. It is currently making its fastest advances in the technologies used to recycle water and dispose of human waste.

The military is striving to move away from vehicles that use fossil fuels because of the expense of acquiring and transporting these gases. Fossil fuels are not just going into transportation vehicles. The military has been using them to run generators in addition to many other applications in the field. The estimates suggest that using generators to run air conditioners alone in desert regions occupied by the military racks up bills that are close to $20 million. The fluctuation of the markets for fossil fuels is also burdensome on estimating the military budget. A rise in the cost of fuel by $1 translates into a $130 million dollar rise in military expenses over a one year period.

The U.S. military is the single biggest consumer of energy and oil on the entire globe. Using so much energy requires that they haul around supply lines, truck liquid fuels, and deliver resources via helicopter to various parts of the globe. Military operation extend far beyond combat. They involve disaster relief and peacekeeping efforts as well. These efforts are all more successful when they are not hindered by late fuel deliveries or sieges. Part of eliminating this variable involves making great use of solar and wind power.

All bases in the United States are making the transition to completely electric vehicles. As part of the Pew Project, executive orders and various legislation is attempting to create a military culture that makes good financial sense. The plans include transitioning bases into a position where they have a fleet of over 200,000 electric cars and trucks on hand. The bases will include charging stations for these vehicles in addition to hybrid vehicles as well. The plans have already been rolled out in five states. The maintenance on these types of vehicles is reduced, and the military has found additional uses for their charged batteries in various applications.

Solar power is currently the backbone for the military efforts regarding renewable energies. The marines and other units deployed throughout the world are now being equipped with portable, large-scale solar-panel modules. These modules are replacing the batteries that, at one point, were standard equipment. The old batteries could last three to four days. The solar panels are lighter, and they allow troops to stay in the field for three and four weeks at a time without any further need for supplies. 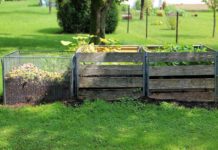