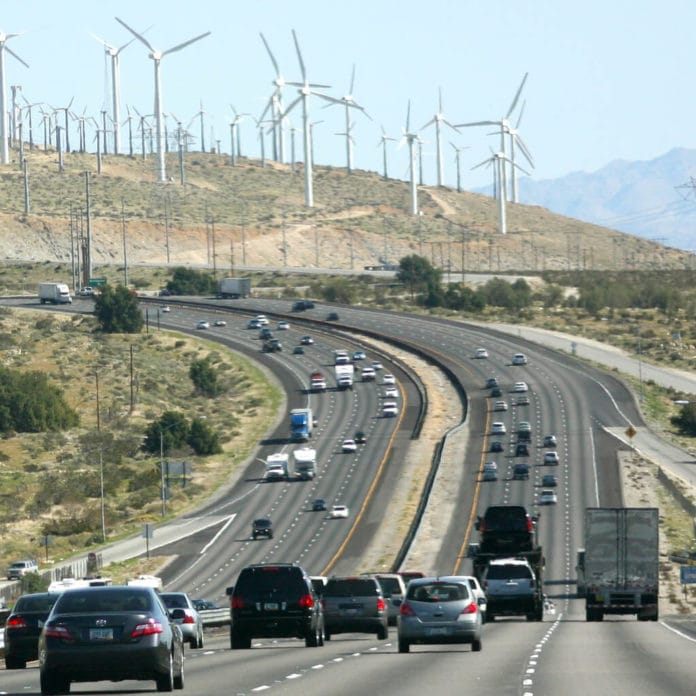 When watching green energy commercials, chances are you’ll see solar panels and wind turbines. In fact, wind is second only to solar energy as the most popular form of sustainable energy – and it’s no wonder. Wind energy is entirely green and completely sustainable; it has no harmful emissions because it uses the wind’s kinetic energy to generate electric energy.

Of course, this is not to mentions its minimal effects on the geography of a landscape, and its ability to generate enough energy to power several thousand homes a year (for a small wind farm). Wind turbines are also part of a well-funded research and development sector that is constantly gaining headway in making cost-effective ways to generate electricity. With such benefits, wind energy seems to be an obvious place of investment in today’s push for greener energy.

However, wind energy is far from being a complacent theme in the hunt for sustainable development. On April 3rd, both Toronto and Ottawa saw a small spark of anti-wind power protesting in their streets. The protestors, who were part of the North American Platform Against Windpower (NA-PAW), wanted to publically raise awareness towards the many hidden issues that surround wind farm development.  Their protest comes in light of legal disputes between Canada and several wind turbine manufacturers, and the resultant push for wind turbine research in the near future.

With wind turbine approval ratings soaring as high as 80% on some polls, NA-PAW wants to change the public’s positive assumptions and preconceptions on this form of renewable energy. The following are some of the core issues raised during their protest.

Wind turbines themselves have no negative emissions because they only use wind to power their generators. However, their integration into electric grids can be problematic because of the inconsistency of a wind-based energy source. Consequently, wind turbines must also be supplemented with more conventional ways of generating electricity in order to guarantee a stable supply for public use.

The addition of modern wind turbines in isolated rural towns means disrupting their long-preserved cultural landscape. Areas that are known for their quaint, idyllic settings lose tourism because of construction and because of the turbines’ sleek, modern image. Their construction in itself means disrupting wildlife and their respective ecosystems, while also emitting greenhouse gases.

Wind farm neighbours have been known to suffer lack of sleep, anxiety, and stress due to the low-frequency noise emitted by the turbines. Known as “wind turbine syndrome,” this health impact affects citizens in a wide area around these wind farms due to the long wavelength of their low-frequency sound.

Wind energy is still only half as efficient as other, traditional methods of harvesting energy. Regardless, many governments are promising the creation of more wind turbines – especially offshore wind farms. NA-PAW believes that, until the technology truly catches up to these other forms of energy, government investment can be better spent on other renewable energy sources.

So often we are pressured by financial or eco-interest groups that we don’t stop to consider the full breadth of impacts that these projects have. This needs to change. We only have so long to make the right choices – let’s make sure they’re also informed ones.