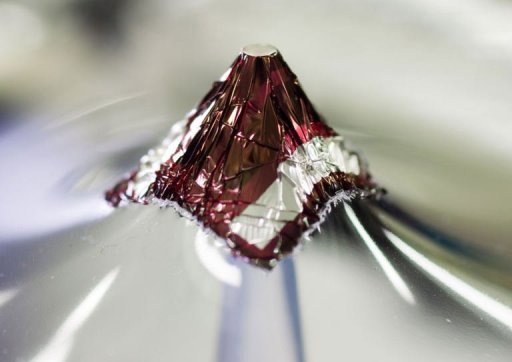 A new type of solar cell has been developed by Japanese and Austrian researchers which could lead to a huge increase in personal renewable energy generation. On Wednesday, the teams announced that their new solar cell was thinner than a piece of spider silk, and so flexible it could be wrapped around a human hair. And while this may not have any implications to the standard solar panels you currently see in fields or on rooftops, it means that a lot more things could feature solar charging. 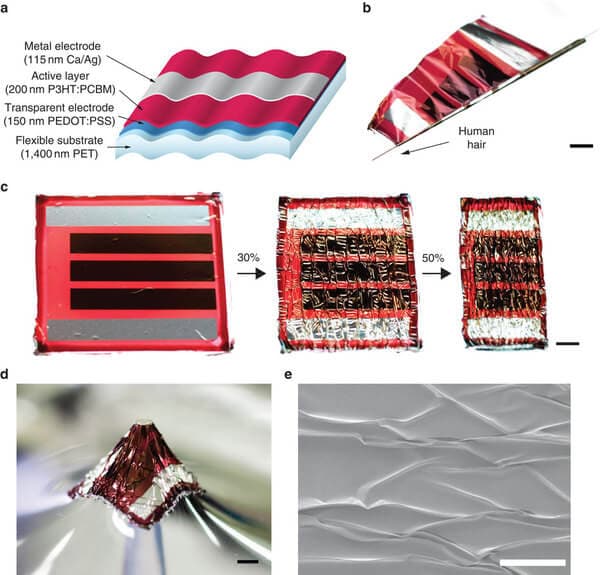 An instance proposed by the researchers where the new solar technology could be useful is in electrical health monitoring devices, which would no longer need batteries when taken out of the home. But as more and more of our everyday devices require constant charging, it’s not hard to imagine your smartphone, tablet, or GPS device including some non-intrusive solar cells in order to keep the device at full charge while on the go.