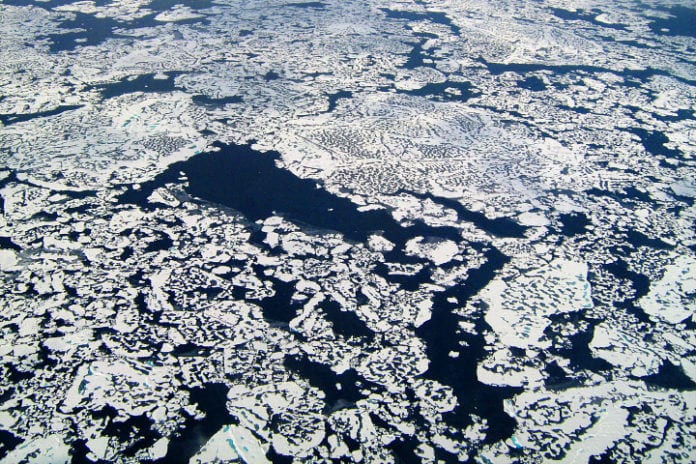 Japan recently announced that a team of research scientists managed to successfully extract natural gas from an offshore deposit of methane hydrate. Methane hydrate, also known as clathrates or, more colloquially, as flammable ice, is a sherbert-like substance that forms when methane gas is trapped and pressurized in ice below the seabed or in ice below arctic areas. Of course, extraction processes for on-shore drilling have already proven to be successful – after all, both Japan and Canada have managed to extract methane gas from hydrate deposits trapped in permafrost. It was only offshore drilling that proved difficult, at least until now. The breakthrough extraction technique, which decreases the local pressure of the extraction site in order to separate methane from ice, finally make methane hydrate a potential energy source in the future.

Observers of Japan’s energy plan are far from surprised by the country’s breakthrough. Indeed, Japan has already invested hundreds of millions of dollars (US) into methane hydrate extraction since the early 2000s. For over a decade, one of Japan’s alternate energy plans has always been the extraction of offshore methane hydrate from the Pacific Ocean and the Sea of Japan. One might even say that the purpose of these extraction plants was to generate energy that Japan can call its own – to finally be able to generate a fuel that it does not have to import from other countries. If the tests continue to be successful, then Japan really can find an independent fuel source that it can call its own – with an estimated 1.1 trillion cubic metres of methane hydrate found in its surrounding waters, Japan has enough untapped hydrate to power itself for the next few decades.

Of course, we should still recognize that this new breakthrough into a powerful and promising energy source comes at an opportune time for Japan. Dissent against nuclear power has been on the rise since the Fukushima Disaster, forcing Japan’s government to adopt initiative that effectively shut down their once-expansive nuclear energy program. To put it simply, Japan is starved for energy, and the country is truly paying the price for this change through expensive fossil fuel imports. With the recent breakthrough in methane hydrate extraction, which is expected to be commercially ready in a few years’ time, as well as the recent push for renewable energy development, Japan may very well be on its way to becoming a leader in new and emerging energy source.

Despite the progressive façade of Japan’s recent breakthrough, I do express doubts about the direction of the research. Methane hydrate is still a new and little-known energy source – an alternative energy that is only now gaining spotlight because the traditional source are drying up. Simply, I hope that the Japanese researchers – and those who will follow their lead and attempt methane hydrate extraction in their own seas – will treat these next few steps very seriously. A lot of damage to the environment can occur as a result of “efficient” drilling practices or shortsighted procedures. Let’s hope that they are conscious of the environment and are aware of sustainable extraction techniques now, when they are still creating the new protocols for methane hydrate extraction. It just might make this the next big, safe energy source.