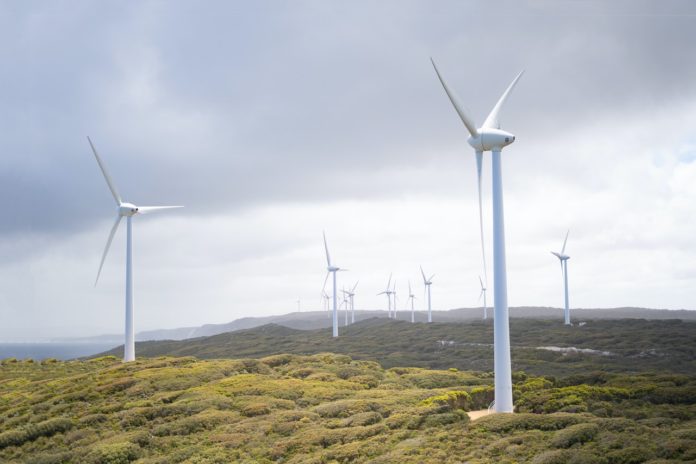 A recent survey conducted by the Department of Energy and Climate Change (DECC) has revealed that almost 4 out of 5 people support the use of renewable sources in the UK for energy creation.

The survey which is published today shows that solar energy has the highest level of support (82%), with offshore wind farms and wind and tidal arrays in second and third place with 72% and 71% respectively.

Perhaps the most surprising result is for onshore wind farms. Just over two thirds of respondents were in support of them, with 13% opposed. When you take into consideration the vitriol this subject usually evokes in people, then that seems to be a great result.

So, is the tide beginning to turn, pun intended, for wind farms and despite high levels of media attacks on them, Labour leader Ed Milliband has famously stated that failing to show support for wind farms should make you a social pariah, as bad as not wearing a seatbelt. Despite the repeated media attacks are they slowly becoming accepted by the public at large, or are the two thirds of positive respondents to this survey suffering from a case of NIMBY? Could be?

Personally, I’ve never seen what the problem is, they do what they are supposed to do, in 2012 there was 1.8 GW of wind power capacity brought online, which represented an increase of 1/3 of total UK installed capacity. This figure is set to grow, and by 2020 the UK is expected to generate more than 28,000MW of wind capacity.

Why do people hate them so much?

The naysayers will pipe up now with a long list of “yes, but” statements. You will doubtless be rebutted by a statement telling you that in order to generate the same amount of electricity that would be produced by traditional energy sources, you would need to build a wind farm the size of France (no hyperbole, honestly).

They will take the chance to point out that some of them are starting to show signs of wearing out in half the time they should have. They will also tell you that strong winds will blow them over, as reported at the end of January, when two turbines collapsed in Devon and Cornwall (you have a right of reply with this point however, as there have been signs of sabotage discovered). Then you’ll get the trump card that they’re just an almighty blot on the landscape and no matter where you put them, they’ll be spoiling somebody’s view of bucolic bliss. Even Professor James Lovelock, founder of the Gaia movement has recently tried to block a single turbine being built 43 miles away from a property he owns, stating that wind farms could become “monuments of a failed civilisation”.

What are the alternatives?

I’ll now say something that may surprise the naysayers, their arguments are right. All of them, especially the one about the giant wind farm. Surely though they are missing the point. We had all that with the traditional energy sources and look at the legacy that has left… air pollution, CO2 increases, the greenhouse effect, alteration of the carbon cycle and possibly the worst offence, the creation of more red tape and bureaucracy as we struggle to meet targets and smoothly transition out of the fossil fuel era.

Why then, does this government survey show that they have a high level of support, where is this coming from? The answer seems to lie in the fact that once they are in place, they aren’t quite the bête Blanche that people thought they were going to be. Aside from their obvious purpose, they can also create jobs and even a greater sense of community in certain locations. Don’t hate them just because they aren’t beautiful.

I have a degree in Environmental Science so you may say that I have a bias in this subject, and I am also aware that there are many out there who will think that my argument is too simplistic, and it may be. No matter what side of the fence you sit on in this particular argument, there is just one fact that remains unaltered, we need alternatives, and even though wind farms may not be your preferred option, try to think beyond this, as not having them could cause even bigger problems in the long term.