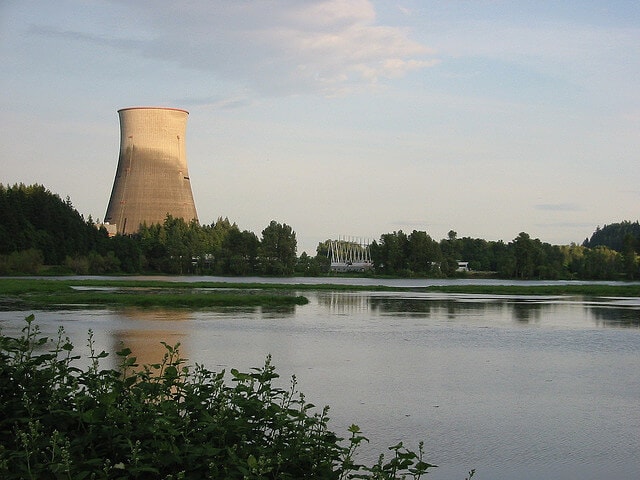 In approximately 450BC a Grecian philosopher, Democritus, coined the term átomos meaning ‘indivisible’. We now know, of course, that atoms are not indivisible, and that the fission of electrons produced during radioactive decay can be used indirectly to juice our gadgets.

We are all used to the concept of nuclear power these days, and the debate rages on over its merits, or lack thereof. Nuclear fission has many positives as well as some quite serious downsides – particularly for those living nearby.

So, is this really the answer to society’s energy needs or does it need to be replaced by something better?

Well, the main argument that keeps nuclear at the forefront of modern power generation is that it is virtually carbon neutral and is the only environmentally sound way of producing vast amounts of power for a relatively affordable price.

Other environmentally kosher power generation techniques such as wind and tidal power cannot keep up with nuclear without costing vastly more, and they themselves have their negatives too.

Some critics argue that the benefits aren’t so obvious. While the electricity costs less up front, the large running costs and the decommissioning of plants must be added into the equation, something often overlooked.

In addition, the storage of nuclear waste is dangerous and pricey. When all is said and done, the claim that nuclear power is more cost effective than alternatives like wind, solar or even coal becomes a little more indefinite.

Crucially though, from the standpoint of replacing fossil fuels the hard truth is that nuclear can meet power demand 24 hours a day.  Solar and wind can’t do that and nuclear appears to be the only current technology aside from hydro or geothermal that can.

Related:   What is the Benefit of Nuclear Energy?

What Are the Downsides?

Safety for one. The residents of Fukushima can vouch for this. Whilst modern plants can be built with a multiplicity of safety features, accidents can still happen, leaving areas uninhabitable for decades and causing horrific injury to any unfortunate enough to be exposed.

We cannot foresee everything so there is always a risk, not to mention what could happen if some nuclear waste got into the hands of those of a nefarious tendency.

Nuclear power plants also use large volumes of water for heating and cooling. One square mile of water 14 feet deep goes through a typical two-unit reactor every day, according to the Energy Justice Network.

Even so, nuclear plants can be confined to a small land area compared to solar and wind power. Vast forests of turbines are still a very definite turn off for politicians and environmentalists alike and frankly, colder countries just aren’t constituted correctly to take advantage of solar.

Similarly, hydro and geo-thermal power are fantastic but are largely dependent on geography and as such is not an option for all countries.

Ultimately though, governments will be swayed by one thing: the cost/benefit analysis. It seems that, safety concerns aside, for the moment governments consider nuclear fission to be the only solution that allows them to meet the majority of their climate commitments. Most western governments are trying to mix and match but it appears that for those struggling to meet their targets, the known technology will win out.

Fusion power, as used in the sun, has been touted for years as a replacement. Pushing atoms together instead of pulling them apart has the potential to produce vastly more energy than fission without the messy waste. Decades of research has so far yielded disappointing results but the potential is there.

Related:   The Challenge of Nuclear Power

Strong views either way? Let us know in the comment section below. 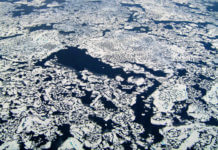 Is Nuclear Power The Way Forward?