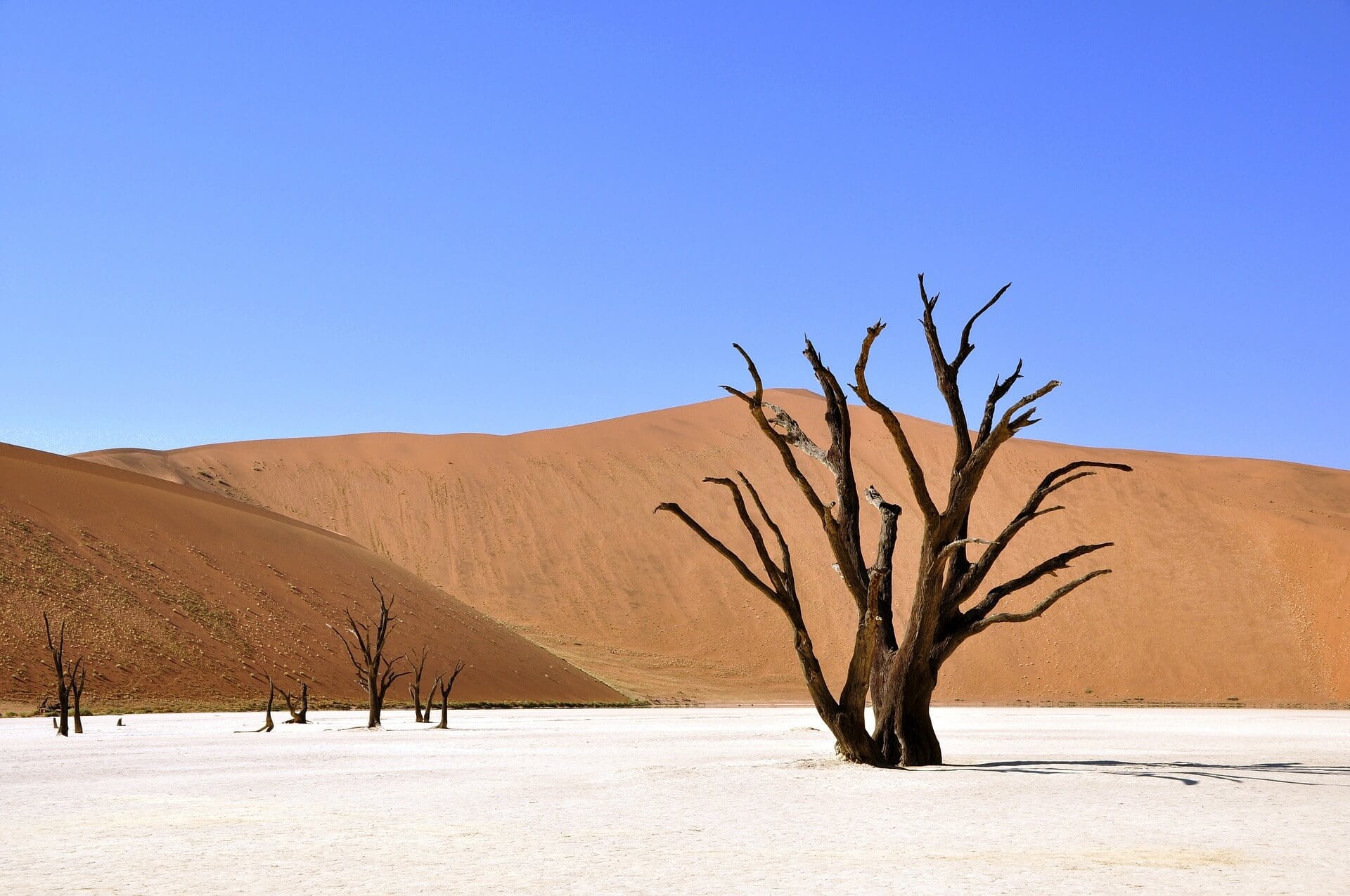 It is expected that temperatures in southern Africa will rise to between 1.5°C and 3°C due to climate change by the year 2050. This is likely to cause heavy fluctuations of weather patterns and more frequent severe weather events like droughts and floods. Agriculture will be severely affected.

Massive crop failures were experienced across the region. This led to a deficit of 9.3 million tons in cereal crop harvests. On top of this 643 000 cattle were estimated to have died in the drought. Because of these agricultural failures, food insecure populations increased by 31%. This implied that more than 40 million people needed humanitarian assistance.

This is a massive problem for the region. It requires adaptation and mitigation strategies to cope with the changing climate.

Southern Africa is home to a large number of livestock species estimated at 64 million cattle, 39 million sheep, 38 million goats, seven million pigs, one million horses and 380 million poultry. A large proportion is indigenous or varied degrees of crossbreeds that are kept by smallholder traditional farmers

To develop effective and appropriate adaptation and mitigation strategies it is crucial to understand the impact of climate change on different livestock and crops. For example, overall warmer temperatures are likely to cause heat stress in cattle raised on natural pastures and in feedlots.

And hotter conditions as well as low rainfall will reduce the quantity and quality of forage and crops. This in turn will reduce growth performance and poor meat quality of grazing livestock.

As a mitigation strategy farmers should make use of livestock species or breeds that are heat and drought tolerant, disease and parasite resistant.

Some species, such as goats and sheep, are likely to adapt to hot and dry conditions better than cattle, for example.

Goats and sheep can use low quality forage and browse more efficiently. They use less water because of well developed retention systems in their kidneys. They could therefore be a sustainable substitute for cattle in some instances.

When it comes to cattle, some breeds will manage better than others. Indigenous Sanga cattle breeds like Nguni, Tuli and Tswana are known for their good mothering ability, longevity, high fertility, disease and parasite resistance. They’re also able to utilise low quality feeds.

These breeds can be used as female lines in crossbreeding programmes, for example Angus bulls vs Sanga cows. Crossbreeding is used to improve the efficiency of meat production in indigenous breeds or to increase the adaptability of exotic breeds.

How farmers are adapting

Several mitigation strategies are already being used in both intensive farming environments as well as among smallholder farmers. For example, mechanical cooling including forced ventilation, evaporative cooling and shading (natural and artificial) are being used under intensive production systems in the commercial sector.

Alternative supplements, which can reduce the effects of heat stress, are also recommended. These include minerals like potassium, sodium and chlorine and the replacement of rapid fermentable carbohydrates, like maize, with saturated fatty acids.

And farmers are beginning to use commercial dietary supplements like poultry litter, urea blocks/licks, cultivated pastures (rain-fed or irrigated) and conserved forages like silage, hay and crop residues.

There are also prospects for using novel feeds from various sources like horticultural crop residues and byproducts from the wine industry to provide alternative sources of protein and energy.

Other steps farmers have taken to cope with drought and long dry spells include:

In South Africa the Western Cape province has adopted a climate change framework and implementation plan. But clearly countries have a lot of catching up to do to help farmers manage.

This article is based on the South African Institute of International Affairs Policy Briefing 153, November 2016.