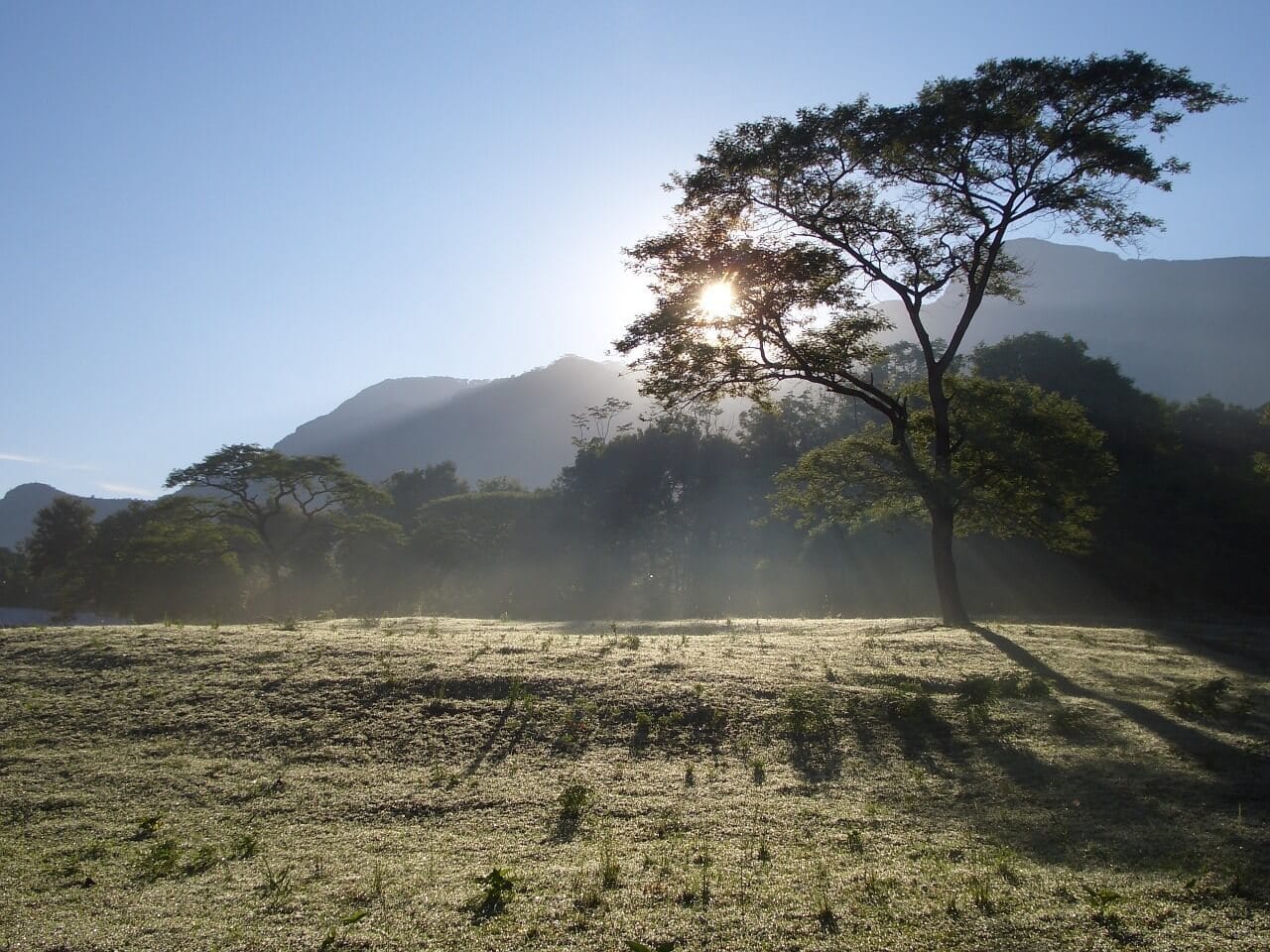 The 22nd Session of the Conference of Parties COP22 will determine what action needs to be taken to combat climate change once the Paris Agreement comes into effect. The conference, which is under way in Morocco, will be crucial in helping African countries manage the effects of climate change. The Conversation Africa’s Samantha Spooner asked Chris Shisanya to provide some context.

Why is COP22 important?

It is the third climate change conference held on African soil. COP7 was held in 2001, also in Morocco, and COP17 in South Africa in 2011. COP22 is very important because it lays the foundation for the new era of implementing the Paris Agreement. This agreement and outcomes set out what should be achieved in the short, medium and long term to meet the global goals of mitigation and adaptation.

The following priorities for COP22 have been identified:

Why does COP22 matter for Africa?

Africa is particularly vulnerable to climate change because of its high exposure and low adaptive capacity. A disproportionate number of droughts and floods have adversely affected agricultural productivity, escalating water and food insecurity. By 2030 water-related conflicts are expected to be a threat across the continent.

The hope is that COP22 will spark African countries to ignite the political will, creativity and worldwide economic support for adaptation measures. Alongside renewable energy technologies, this can shape a sustainable future. Research shows that a global temperature increase of 2℃ by 2050 could cause Africa’s GDP to decline by 4.7%.

What are some of the East African region’s climate challenges?

To understand this it’s worth revisiting the projected impact on the region.

The vulnerability of the region to climate change is linked to the fact that some economies are dependent on climate-sensitive natural resources such as water and land. COP22 will try and address these climate-related challenges through five priorities. These are: enhancing climate action, an enhanced transparency framework, climate finance, capacity building and technology transfer.

Implementing practical climate action is key to making the Paris Agreement work. Successfully putting the agreement into effect must involve working out ways in which its signatories can realistically expect to meet their own targets.

This is no easy task, particularly for developing countries.

The East Africa Community Climate Change Policy resonates very well with the five key issues to be addressed at COP22. Its main objective is to contribute to sustainable development benefits in the region.

The policy will do this through harmonised and co-ordinated strategies, projects and actions. It will prioritise adaptation and mitigation activities. The overall objective is to provide a framework for investment in mitigation (climate-resilient livelihoods and economics) and adaptation (low-carbon development).

Investment in the region should focus on developing national adaptation strategies and nationally appropriate mitigation actions, and on shifting to a green economy. To put the policy into effect the East Africa Community has developed a Climate Change Strategy and Master Plan.

What key decisions or conversations affecting East Africa are expected to take place?

The conversations and decisions likely to take centre stage for the region are captured in a statement by African ministers of agriculture. This

The most contentious issue for the East African region will be mobilising the US $100bn a year promised by developed countries to developing economies by 2020. Adaptation is another key element for the region. This is set out by the Nationally Determined Contributions. The hope is that COP22 will address vulnerability, priorities, plans and actions, implementation and support needs.

On mitigation, the region wants to see realistic time frames set that could allow effective country specific stocktaking of commitments in future. This is the only way the target of 2°C can be met.