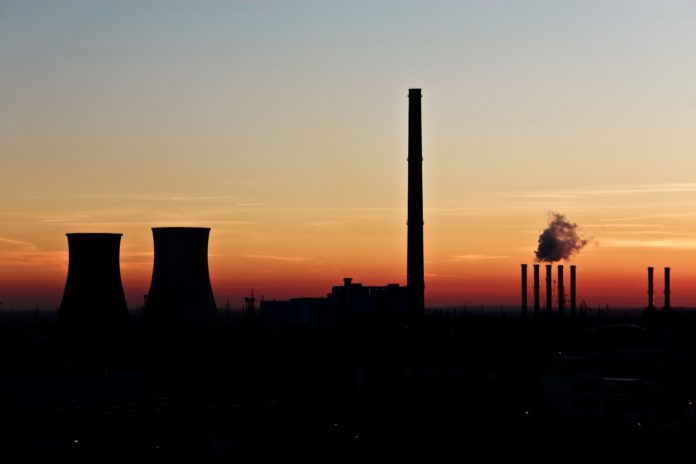 The popularity of coal energy over the last year is potentially heading for a crash-and-burn ending.

While the appetite for coal in Asian countries has perked up with a rise in exports, and coal stocks have increased by more than 20 percent, there is still a deep black hole facing the industry.

Factor in falling demand over the next three years and the addition of only two new coal plants between 2017 and 2020, compared to 69 planned coal plant shutdowns, then they sharpen the theory further.

The reason that coal is withering slowly is due to the rise of alternative energies: 399 natural gas plants, 185 wind and 738 solar plants are set to be brought on stream in the US over the same period.

US utilities are also favouring natural gas and alternative energies ahead of coal.

On a global scale, India and China are now turning their backs on coal by either closing down plants or scrapping coal-related power expansion.

China has switched to greener energies, making it the world’s biggest wind and solar power markets.

India has cancelled planned coal plants in favour of cheaper power alternatives and has announced plans to close down its 5.5 GW old coal plants.

India and China are now turning their backs on coal by either closing down plants or scrapping coal-related power expansion.

As both turn on to cleaner energies, that will feed through to falling off of coal exports from the US.

Long-term coal is now waiting for the fat lady to sing. It may not be just yet, but the end is surely nigh.