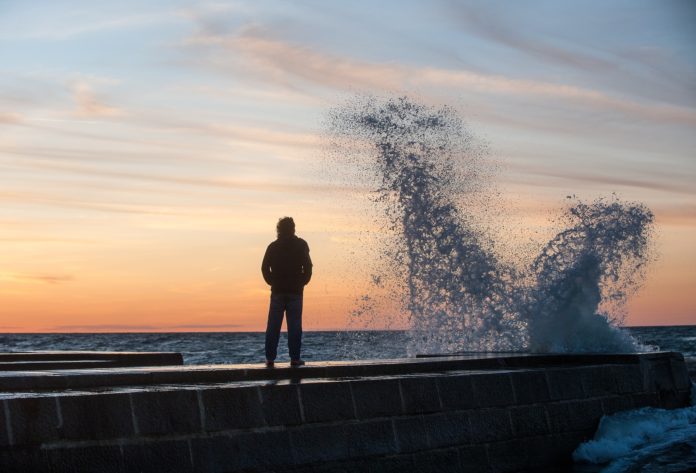 A study has revealed that sea levels are actually rising at an accelerating rate – and that it could be 65 centimetres higher by 2100.

They concluded that, even with sea levels affected by the 1991 eruption of Pinatubo and the influence of El Niño and La Niña, the point of acceleration was between 0.084 ± 0.025 mm per year each year.

With the majority of the acceleration due to melting ice floes in Greenland and Antartica, the rate of acceleration to 2100 would be as high 65 centimetres.

This falls within global estimates of 52 to 98 centimetres, while the US National Climate Assessment considered plausible sea level rise scenarios as high as 250 centimetres.

The Colorado study is more detailed and at odds with two other studies which also assessed the satellite data and claimed there is no sign of acceleration just a linear increase.

With the majority of the acceleration due to melting ice floes in Greenland and Antartica, the rate of acceleration to 2100 would be as high 65 centimetres.

This was backed by one study that found an error in the calibration system of one satellite which gave differing sea level measurements by millimetres.

While the second study said the satellite record occurred after the 1991 Pinaturbo eruption meaning that it makes sea level rises in the 1990s look faster than the real trend.

However, Colorado’s evidence is more detailed, even accounting for comparison of the satellite data with tide gauge records around the world to work out the error bars on their calculations.

And the conclusion: sea levels are rising on an accelerated path.