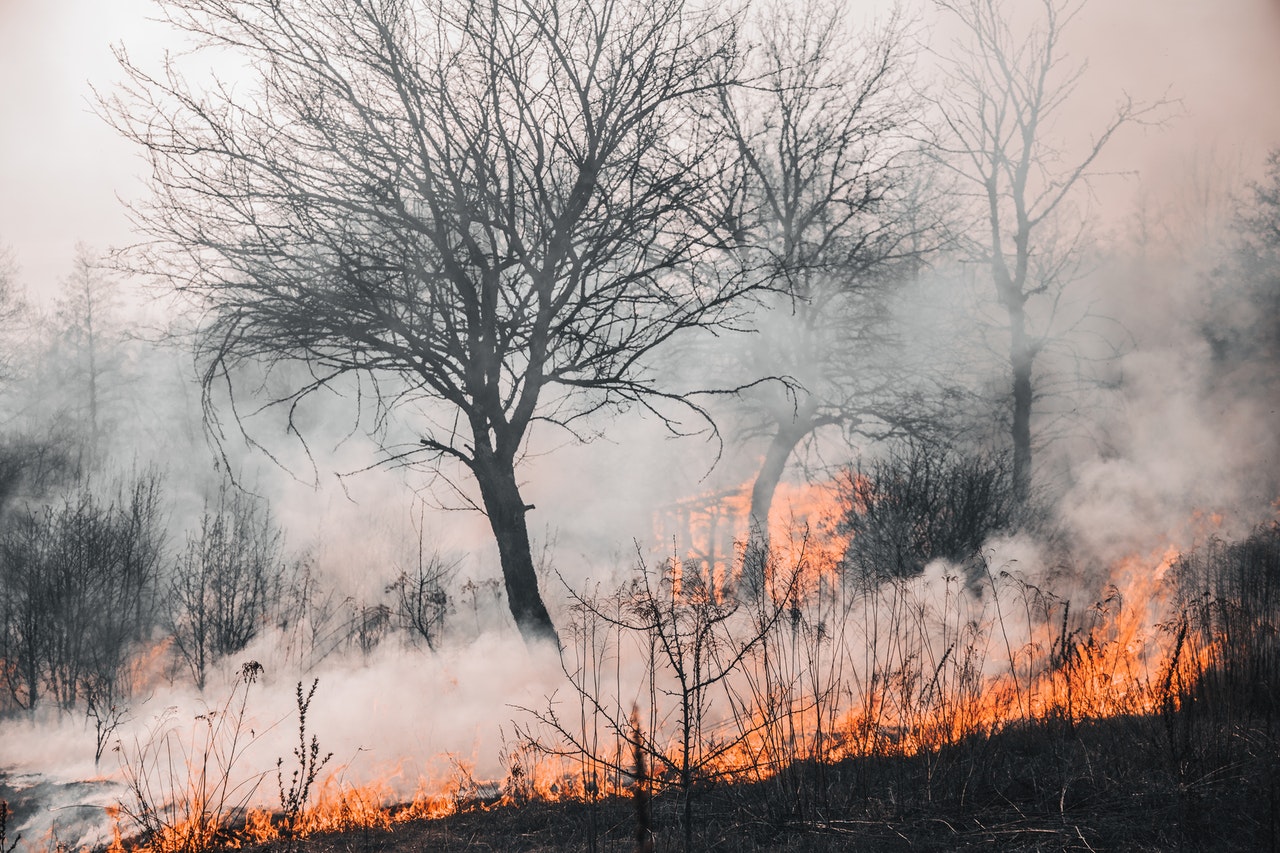 One of the biggest issues facing the world right now is climate change.

Despite what you may have heard in the political arena, climate change is not a debated topic — at least not among scientists. The vast majority (97%+) of scientists believe that the Earth’s climate is changing, humans are responsible, and we must take action now to reverse its effects or face dire consequences.

Here are some of your basic questions about climate change, answered.

What is causing climate change? 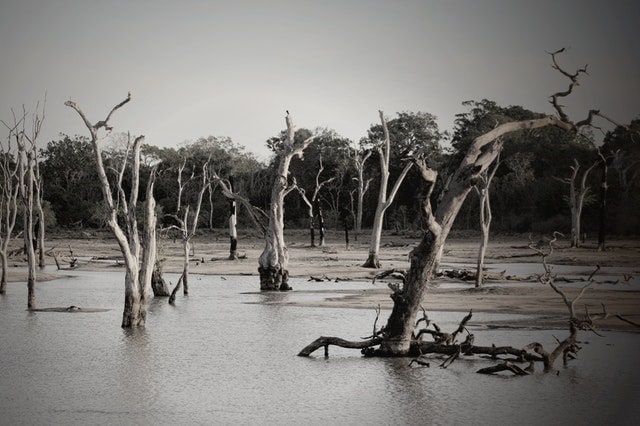 Scientists agree that the main cause of climate change is human’s exacerbation of the greenhouse effect, or the trapping of heat as it tries to escape the Earth’s atmosphere.

“Over the last century the burning of fossil fuels like coal and oil has increased the concentration of atmospheric carbon dioxide (CO2). To a lesser extent, the clearing of land for agriculture, industry, and other human activities has increased concentrations of greenhouse gases,” says NASA.

This “global warming” is a direct cause of climate change.

So, global warming and climate change aren’t the same thing? 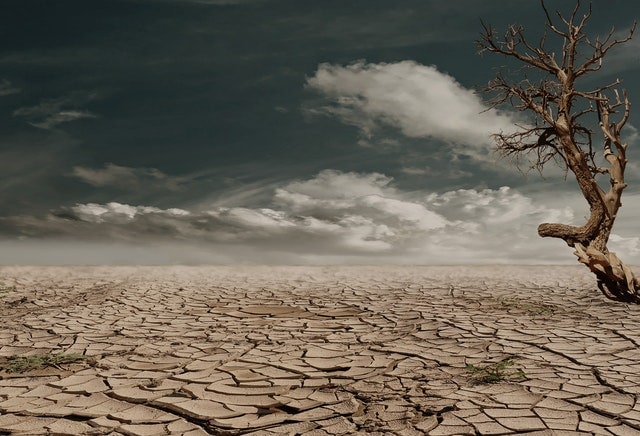 Yes and no. Global warming is one factor of climate change, which is a broader term for changing climate patterns over a long period of time.

Another way to put it is that humans are causing global warming through excessive greenhouse gas emissions, which is in turn causing climate change.

Related:
More Women are Needed Within the Green Jobs Sphere

Are scientists sure about climate change? 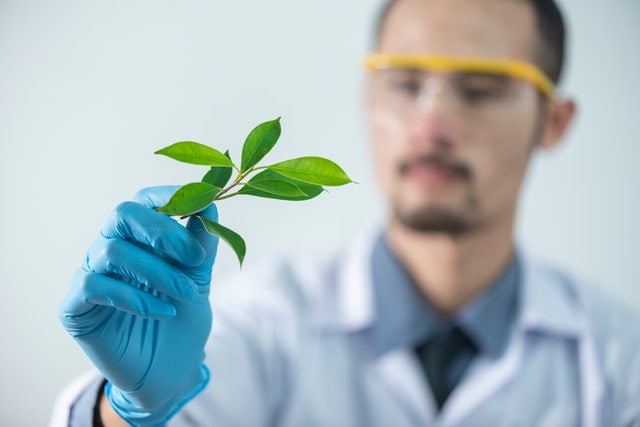 “There is an overwhelming level of scientific consensus on human-caused climate change. Over 95% of actively publishing climate scientists agree that the earth is warming and that human activity is the cause. In spite of this agreement, only about 50% the general public think that scientists have reached a consensus on human-caused climate change,” says Weather Underground.

You can see a list of major US and international agencies that back this up here.

The scientific community is almost unanimously certain that climate change is happening, and humans are to blame. Climate change is leading to rising sea levels, melting polar ice, increased extreme weather, droughts, depopulation of forests, the slow extinctions of some flora and fauna, ocean acidification, and more.

What can I do about it at home? 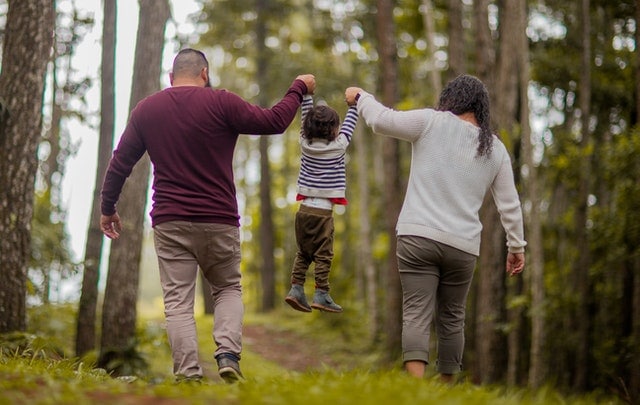 The world is not powerless to sit by and watch our planet succumb to climate change. There are things we all can do at home to help reverse the effects and reduce our own ecological footprints.

The two biggest ways individuals contribute to global warming is by eating meat and dairy, which make up about a third of all food-related greenhouse gas emissions, and driving cars, which put CO2 into the air.

By reducing our consumption of high-impact foods and by doing what we can to reduce our own CO2 emissions (biking or walking to work, buying a hybrid or electric car), we can begin to make a dent in the effects of climate change.

But a couple of people making changes isn’t going to do it. We need everyone to get on board. That’s why it’s vital to spread your cause whenever you can. Spread your message through merchandise, like t-shirts and bumper stickers. Help fundraise for climate organizations. Write your representatives and tell them how much this issue means to you. Use the ballot box to help enact change.

Climate change is a global problem that needs global solutions. But that doesn’t mean that you can’t help by changing your personal habits and the habits of those around you. Everything helps. Be part of the solution.