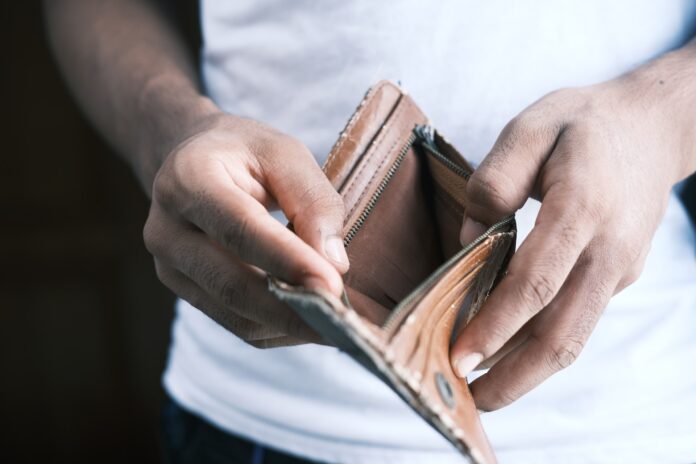 Climate change is already impacting the economy and, by extension, our wallets. In fact, a study by the National Bureau of Economic Research found that Americans have been paying an average of $400 per person per year in higher prices due to climate change.

From higher insurance premiums to increased food prices, the costs of climate change are passed down to consumers in various ways. Here are five examples of how you may be unknowingly paying for climate change: 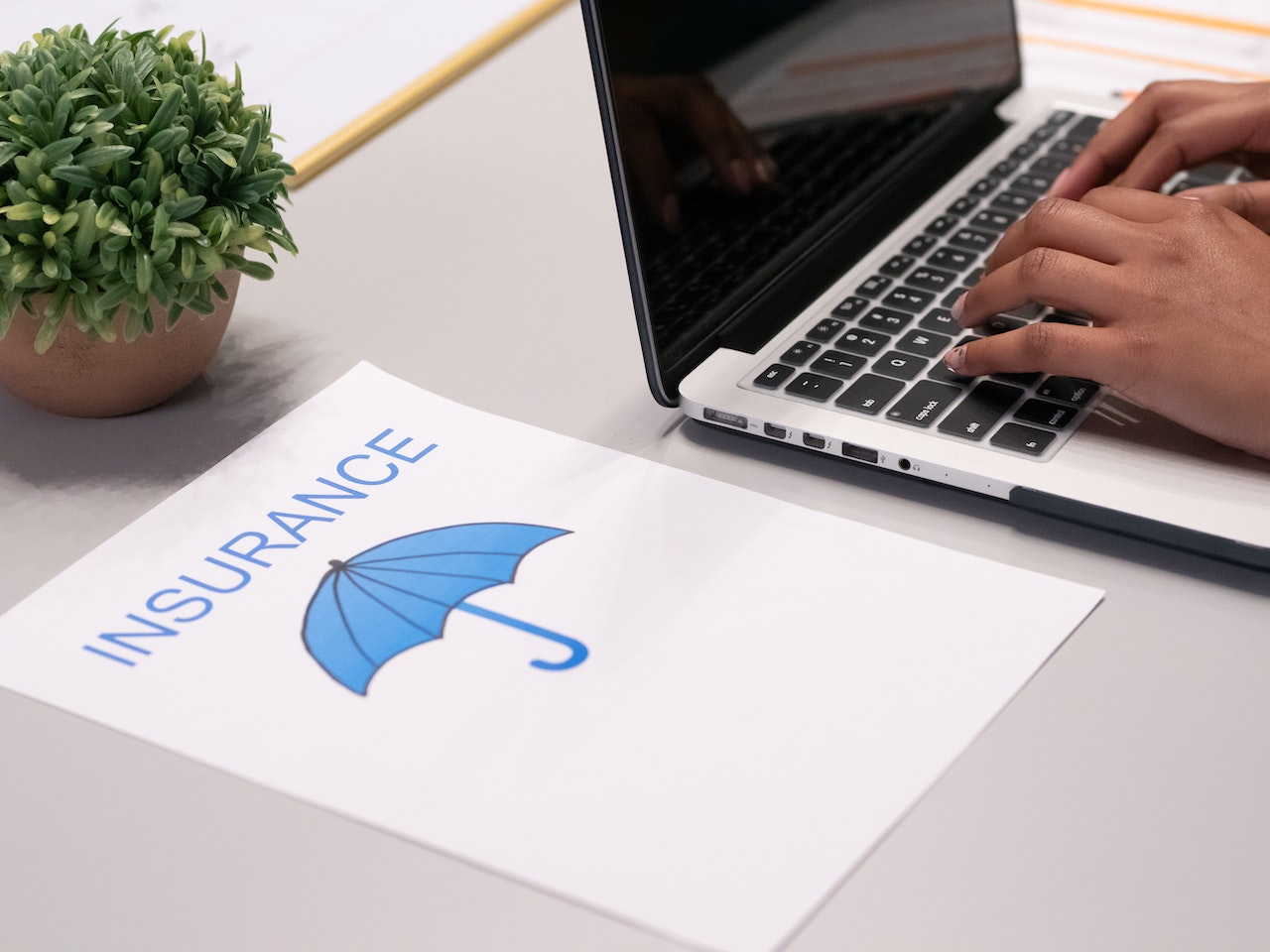 This means you could be paying hundreds if not thousands of dollars more for your insurance than you would have just a few years ago.

For instance, according to the Insurance Bureau of Canada, home insurance rates have risen in recent years due to the increased frequency and severity of extreme weather events. The bureau cites a study by Munich Re, a leading reinsurance company, which found that the number of natural catastrophes has more than tripled since 1980.

The study attributes this increase to climate change, which is causing more extreme weather conditions such as floods, droughts, and hurricanes. As a result of the increased risk, insurance companies are charging higher premiums to cover their costs.

In some cases, insurers even refuse to provide coverage for properties in areas prone to natural disasters.

As the effects of climate change become more severe, it is clear that the cost of not addressing the problem will be far greater than the cost of taking action.

Climate change makes it harder for farmers to grow crops and produce food. Extreme weather conditions can damage crops, while more prolonged droughts can lead to water shortages that make it difficult to irrigate fields.

As greenhouse gas emissions increase, the price of inputs such as fertilizer and water will also rise. All of these factors ultimately lead to higher prices for consumers. In addition to causing financial hardship, this also can cause social unrest and political instability in countries where food is already in short supply. As a result, addressing climate change is essential for ensuring global food security.

A National Renewable Energy Laboratory study found that “Climate change is resulting in more frequent and more intense heat waves, droughts, floods, and hurricanes which are costly and often cause a rise in electricity prices.”

The study estimated that by 2050, the number of outages caused by extreme weather would triple.

As a result of these outages, customers can expect their monthly electricity bills to increase by up to $100 per month. In addition to the increased cost of repairs, utilities must also contend with the effects of climate change on their infrastructure.

For example, rising temperatures can cause power lines to sag or melt. At the same time, extreme weather can damage substations and other equipment. As climate change causes more frequent, unpredictable, and severe weather events, the cost of providing reliable electricity service will likely continue to rise. 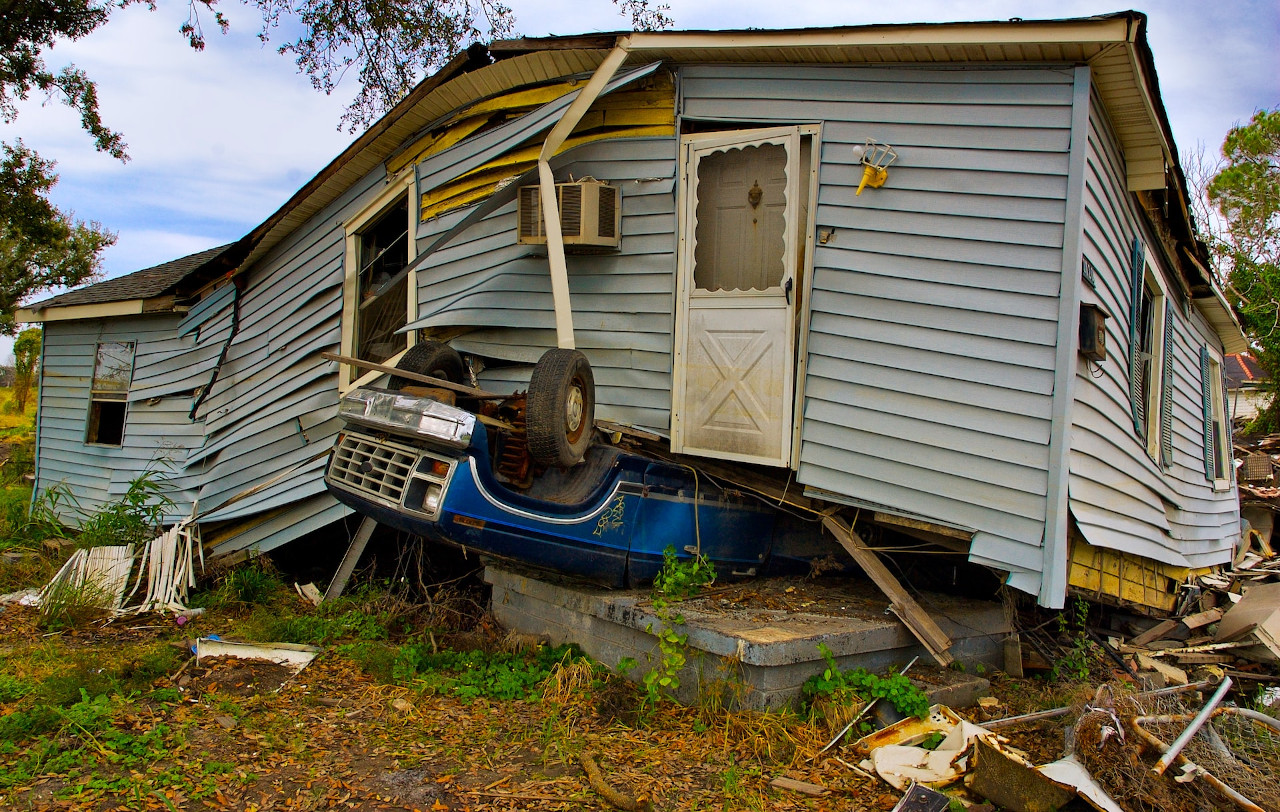 Extreme weather conditions can take a toll on your home, causing damage to your roof, windows, and siding. If you live in an area prone to hurricanes, floods, or wildfires, you may have to pay for more frequent and expensive repairs.

Heavy rains and flooding can damage foundations, while high winds can tear off roofs and break windows. And as temperatures rise, we’ll see an increase in termite infestations and other pests that can cause expensive damage.

In addition, the changing climate will create new challenges for builders and contractors. For example, they must adapt to new building codes and find ways to protect homes against increasingly severe weather conditions. As a result, climate change is likely to lead to higher home repair costs in the future.

A new study has found that climate change is causing healthcare costs to rise. The study, conducted by researchers at the University of California, Berkeley, found that extreme weather events are becoming more common and that these events are having a significant impact on healthcare costs.

In particular, the study found that the number of hospitalizations due to heat-related illnesses has increased by an average of 3.5 percent over the past decade. This increase is expected to continue as climate change causes temperatures to rise.

The study also discovered that the number of emergency room visits due to respiratory problems has increased by an average of 4.3 percent over the past decade. This increase is attributed to the fact that climate change is causing air pollution levels to rise.

The study’s findings are based on data from hospital records and climate data from the National Oceanic and Atmospheric Administration. The findings suggest that climate change significantly impacts healthcare costs and that these costs will likely continue to rise in the future.

Climate change is already costing us money in various ways, and the situation will likely only get worse in the years ahead. It’s critical to remain aware of how you’re already paying for climate change so that you can make informed choices about reducing your carbon footprint.