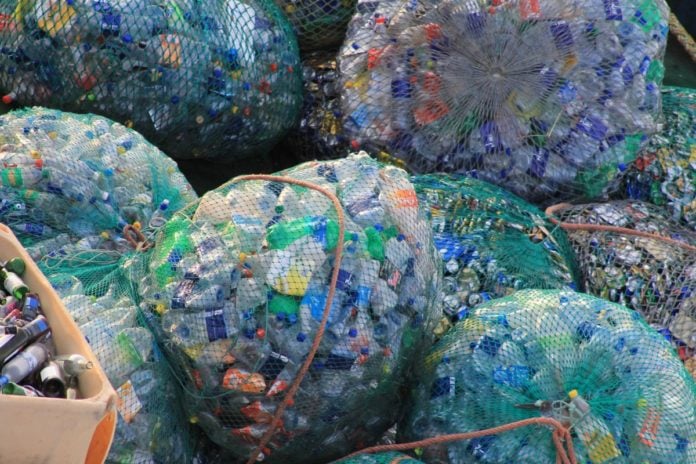 China’s decision to leave the plastic waste supply chain has prompted Australia, one of its biggest customers, to figure out a new journey for its rubbish.

Australian Environment Minister Josh Frydenberg has urged government departments to look at investing in rubbish-burning incinerators while pledging that packaging will be 100 percent recycled by 2025.

China’s decision was a massive dent in the world’s waste supply chain as it is the biggest importer of plastic waste.

“Obviously we’d like to see waste reused or recycled, primarily, but waste-to-energy is a legitimate source of generation,” Frydenberg said.

There are around 30 waste-to-energy projects currently in Australia, but on a small-scale, while large projects are still being mooted.

As for Australia’s present plastic waste mountain, Max Spedding, convener of Australia’s National Waste and Recycling Industry Council, said some material had been exported while the rest is being stored.

Other countries are also struggling to find new buyers for the garbage.

In relation to China’s ban, the UK and Europe are looking at alternative strategies, while waste shipments from other countries are being routed to the likes of Vietnam and Thailand.