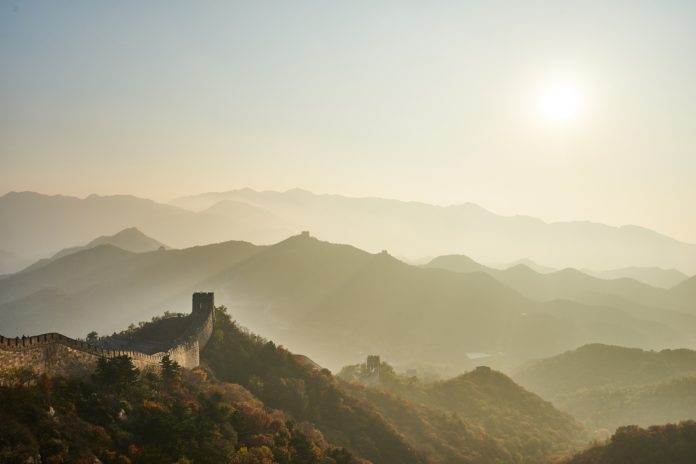 As the United States dropped out of the Paris climate accord, China has become the global trendsetter in renewable energy.

The Institute for Energy Economics and Financial Analysis revealed the country cemented its leadership qualities with $44 billion of clean energy projects across the planet compared to $32 billion in 2016.

The report touched on several aspects underpinning the Chinese charge into the alternative energy sector. Whether it’s solar, wind or hydropower, the nation appears to have taken a firm grip on maintaining its presence in all markets.

The clean energy market is growing at a rapid pace and China is setting itself up as a global technology leader while the U.S. government looks the other way.

In the hydropower sector, large Chinese firms are winning mega-contracts across Latin America, Asia and Africa.

These projects are also helping the Chinese government’s pledge to develop its Belt and Road Initiative, by re-invigorating and reinvesting along ancient trade routes, such as the Silk Road across Asia and into Europe.

“China will embrace the direction energy markets are moving in and is setting itself up as a global technology leader,” added Mr Buckley.

He also highlighted the nation’s potential to dominate across fast-growing sectors, including electric vehicles and batteries.

The International Energy Agency has also highlighted China’s drive to become an economic powerhouse will see its reliance on coal shrink in the coming decades.

The country’s government has acted swiftly to combat pollution and smog with the closure of 40% of factories failing to meet emissions regulations.

IEA experts projected that by 2040 coal will account for less than 40% of China’s power needs compared to about 70% currently.

It predicts electricity will become the leading source of energy consumption in China, overtaking coal by the late 2020s, and oil shortly after that.

The IEA said installed low-carbon capacity, led by hydropower, wind and solar PV, should grow rapidly and make up 60 percent of total capacity by 2040.

It also predicted that by 2040, one in four vehicles in China will be electric.

As Mr Buckley cites in his report: “China is preparing now to lead this new energy world.”