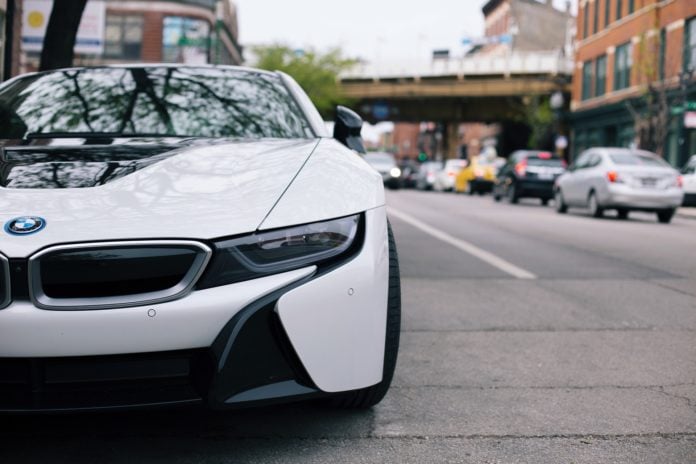 As technology has improved over the past few years and the government has passed serious laws concerning the impact the automotive industry has on the environment, newer vehicles are much more fuel efficient than similar models that were released just a few years ago.

Despite the rise in fuel efficiency, however, vehicles seem to be getting more affordable each year.

If you’re wondering how this is possible, you’re not the only one. The following are several ways that cars are becoming more fuel efficient.

A big factor in fuel efficiency is the type of fuel that cars use. While you may be used to premium, regular, and diesel, you may have noticed the sticker at your local gas station that says that 10% of the gasoline you’re purchasing is ethanol.

Ethanol is a type of fuel made from corn that can be burned in a regular combustion engine without producing the harmful pollution that gasoline is known for.

While ethanol may not bring the price of gas down much, it does burn better than gasoline, at least to some extent, and has contributed to better fuel efficiency in modern vehicles.

Anyone who owns a hybrid car can understand how much gas can be saved by switching to an electric motor.

While vehicles that depend completely on an electric motor aren’t very powerful and need to be recharged regularly, a hybrid vehicle that combines the efficiency of an electric motor with the raw power produced by a combustion engine can save drivers a ton of gas without a significant loss in performance.

Direct injection is a new type of technology that involves injecting a very precise amount of fuel into a combustion engine at the most ideal time in order to maximize the amount of energy produced by each cycle.

Direct injection has been shown to increase fuel efficiency, make engines more powerful, and even produce less pollution in some circumstances.

Another way that cars are becoming more fuel efficient has to do with how cars are being built.

While older vehicles were made of steel, newer vehicles are made of aluminum, fiber glass, and even ceramic materials.

By reducing the total amount of weight that a combustion engine or hybrid motor has to move, newer vehicles are able to get better gas mileage and tend to have more reliable engines.

Though cutting C02 emissions don’t have much to do with fuel efficiency, the need to lower CO2 emissions in newer vehicles, with harsh penalties for those who don’t, car manufacturers have had to take a step back and completely re-evaluate how they build cars.

In the process of doing so, they have come up with several ingenious ways to improve fuel efficiency and make cars more affordable while also making those vehicles less hazardous to the environment, including all of the previously mentioned examples.