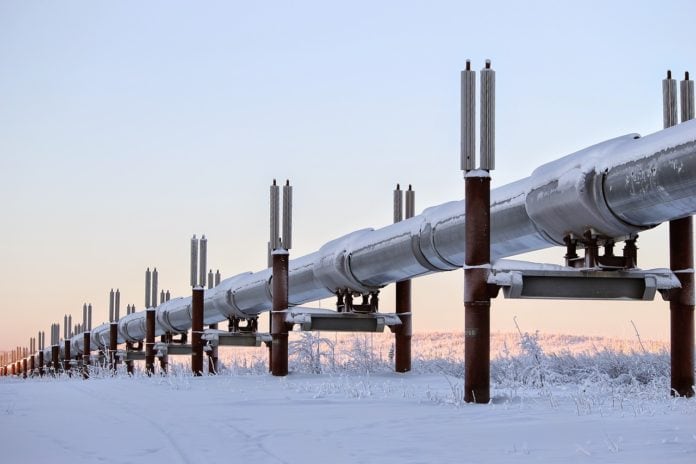 The Canadian Government is set to buy up a controversial trans-pipeline in order to see it built.

The Trans-Mountain pipeline from the Alberta oil sands to the Pacific coast is seen as a major project that will reap billions for the Canadian economy.

But the pipeline – which is being bought from Kinder Morgan – is controversial due to resistance from environmentalists and indigenous groups.

“It must be built. It will be built,” said country’s finance minister, Bill Morneau, who described the project as a “vital interest” for the country. The buyout is set to cost US$3.45bn,

The government sees it as enormous potential as it will enable Canada to increase exports to Asia.

Canada has the world’s third-largest oil reserves, but most are exported to US refiners where limits on pipeline refinery capacity mean Canadian oil sells at a discount.

The agreement, which has taken months to resolve, is set to be concluded soon with the building work set to get underway in August.

But those rejecting the deal have complained of a lack of consultation and the risks associated with it.

Meanwhile, British Columbia has called for a review of the environmental hazards attached to the project.

“Trudeau is gambling billions of Canadian taxpayer dollars on an oil project that will never be built – a project that Kinder Morgan itself has indicated is ‘untenable’ and that faces more than a dozen lawsuits, crumbling economics, and a growing resistance movement that is spreading around the world,” said Greenpeace campaigner Mike Hudema in a statement.

Indigenous groups pledged to escalate their protests in the coming days. “The cost that they did not calculate in their $4.5bn purchase is that Indigenous frontlines will stop this pipeline,” said Will George, Tsleil-Waututh member and spokesperson for the Coast Salish Watch House in a statement.