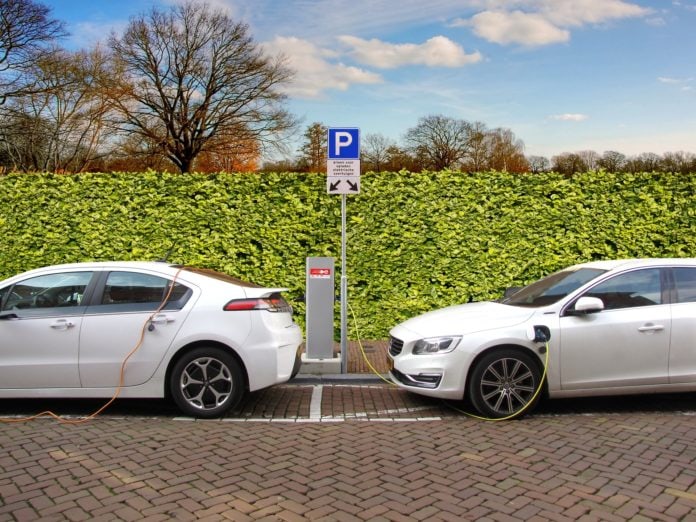 Up to 5 million electric cars could be on the roads of California by 2030 as part of a ‘clean air’ campaign engineered by governor Jerry Brown.

An executive order, signed Friday, January 26 by Brown, outlines an eight-year $2.5 billion plan that paves the way for the installation of 200 hydrogen fuelling stations and 250,000 electric vehicle charging stations.

The bigger picture is to reduce carbon emissions across the state from the transportation sector which currently accounts for half of California’s greenhouse gas emissions.

Mr Brown commented that California “must go even further to accelerate the market for zero-emission vehicles” to meet the state’s climate goals.

With eco-friendly cars accounting for five percent of all vehicles in the state, California is pushing hard to meet its new targets.

A 2012 target aimed that by 2025 at a total of 1.5 million electric vehicles would be in the state, home to the biggest car sales market with nearly 15 million for a 40 million populous.

Brown’s eight-year plan will have to more than match the 1,300 percent rise over six years in the number of ‘green’ vehicles in California.

The state seeks to cut greenhouse gas emissions from the transport sector as it accounts for 80 percent of smog-forming pollutants.

In aiming to bring carbon emissions to below 1990 levels by 2030, the executive order seeks to secure a $1.25 billion investment in the state’s carbon market.

Related:
Can the Spark ignite Chevy's line of eco-friendly cars?

Other highlights of the executive order include recommending ways to expand zero-emission vehicle infrastructures and supporting policies to encourage people to install electric vehicle chargers.

Mr Brown said the order would help “California’s carbon footprint and improve the quality of life for all.”