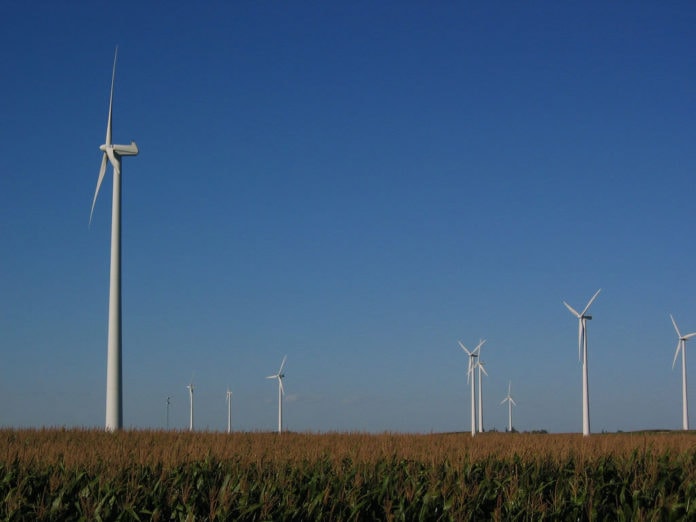 ROI Is Also a Plus

Investors generally like to see a 20 to 25 percent return on their investments—with renewable energies, that percentage has gone as high as 11 percent according to MIT Technology Review. Other investors say they realized a ROI of 15 percent depending upon the type of renewable chosen as the investment. And, the investment popularity tree seems is first hydro, then wind, then solar.

Top investors are generally corporations that invest or implement green energy at their plants and office buildings. Then there is the Prudential Capital Group which funded $121 million in financing to an Arizona solar power project in March of 2012, says Forbes. General Electric has invested $1.4 billion in solar energy investments, however, both Prudential and GE looked at these investments as “investing in core infrastructure projects with high gross margins and revenues fixed for 20 to 25 years.” Shares of these companies are a smart choice.

For the average investor, ROI will most likely fall between the 10 to 15 percent mark—not a bad ROI at all and the outlook is good based on the urgency to stop using fossil fuels.

Investing in Our Future Is an Attractive Option

Everyone knows in order to remain sustainable, we must find ways to stop using fossil fuels and concentrate on renewable energies. That means innovative energy companies seek investors and government grants or loans to develop what our planet needs most—renewable options and solutions.

Energy expert Daniel Yergin is a strong proponent of investing in our future and the future must include hydro power, wind and solar solutions. The trick is to skip just donating to a green cause but investing in it instead.