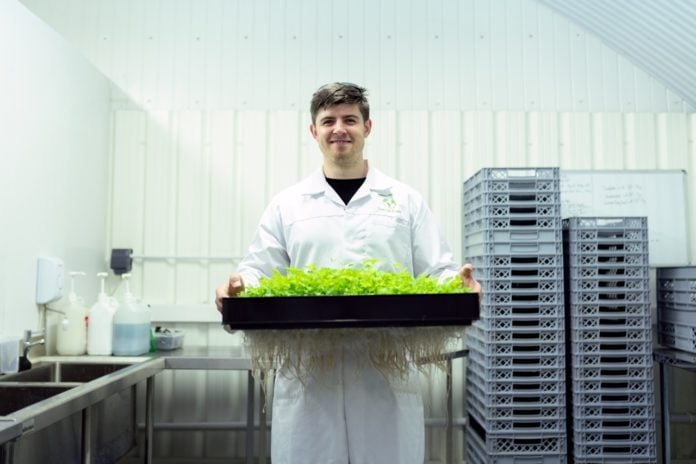 As the economy struggles to regain momentum, there is one segment that is emerging as a leader in the recovery.

Said Al-Hallj, who once taught at the Illinois Institute of Technology, has developed a lighter safer lithium ion rechargeable battery. The company he co-founded, AllCell Technologies, has supplied the U.S. military and French scooter maker Matra with their improved batteries. Aided by a 2011 stimulus grant, AllCell was able to expand both staff and production.

A current project for the company is the development of a semitransparent film that generates solar power. The prototype is being tested on the campus of his former employer.

Gaston Cantens, a Vice President of Florida Crystals, is a pioneer in producing electricity from biomass. Although the company’s power plant produces enough energy to power thousands of residences and its sugar production factories, the plant is not actually working at full capacity yet.

According to Cantens, the company is paid 4.5 to 5 cents per kilowatt for the excess electricity they supply to the energy grid. By Florida law, independent energy producers are unable to sell to customers, so they must accept what the big electric companies offer. He believes the 10 to 13 cents per kilowatt that his company needs to make a profit would leave ample room for the high rollers to profit as well.

Carbon Day Automotive founder Brian Levin is a former realtor who combined his knowledge of the real estate market in Chicago with an interest in renewable energy. When the housing market collapsed, he went into business with Coulomb Technologies to develop electric auto charging facilities. The computerized charging ports are unobtrusive, and can be wall or pole mounted.

Since its founding the company has sold 700 stations in the Midwest, including 250 in the Chicago area.

Sustainable practices are spreading like wildfire throughout the business world. Global brands like Walmart, with five natural gas trucks in service in California, and Coca-Cola, with its pledge to recycle all clear PET bottles from the Olympics, are leading the way in adopting green practices. As innovators strive to develop technology, the sustainability movement will continue to grow. 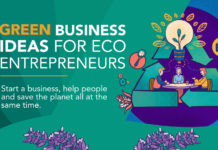 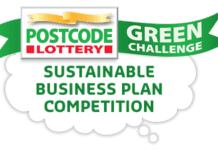