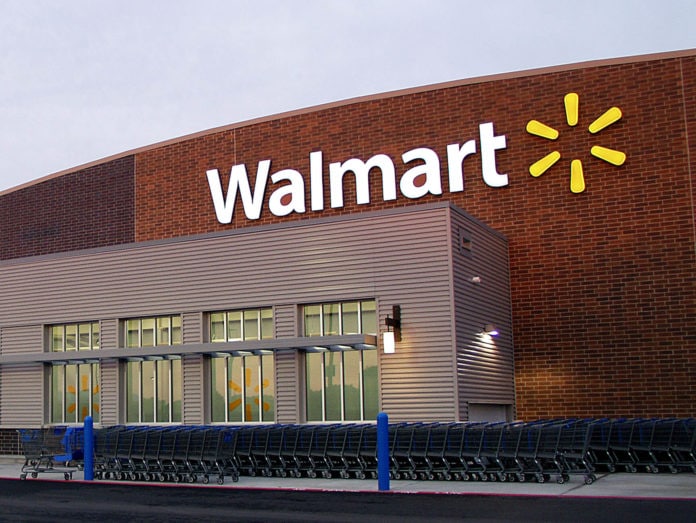 Lutex is a Hong Kong based soap and cosmetics producer who supplies Wal-Mart and is now, at the urging of the worlds largest retailer, paying close attention to energy savings and environmental details.

As a result Lutex has been paying close attention to more efficient light bulbs, better ventilation and less packaging. It switched from Styrofoam to recycled paper and saved enough Styrofoam to cover four football fields. And Lutex says it treats four tons of wastewater that is used to dump into the municipal sewage line. That water was supposed to be treated by the city, but like three quarters or more of China’s wastewater, it almost certainly wasn’t.

“We heard that in the future, to become a Wal-Mart supplier, you have to be an environmentally friendly company,” says Benny Fung, head of Lutex. “So we switched some of our products and the way we produce them.”

Wal-Mart has more than 10,000 suppliers in China. In addition, about a million farmers supply produce to the company’s 281 stores in China. If Wal-Mart were a sovereign nation, it would be China’s fifth or sixth largest export market. So the company hopes that small measures taken by all suppliers start to add up. It’s 200 biggest suppliers in China have already trimmed 5 percent of their energy use.

In the past, environmental concerns have taken a back seat to growth in China and to costs for Wal-Mart. And China and Wal-Mart have come under sharp criticism for conditions in factories. Yet pollution now threatens China’s growth; as a result, awareness of climate change and energy security has spread in China. Likewise, as consumers grow more environmentally aware, Wal-Marts executives have responded.

The Implementation of Solar Energy as a Mainstream Energy Source