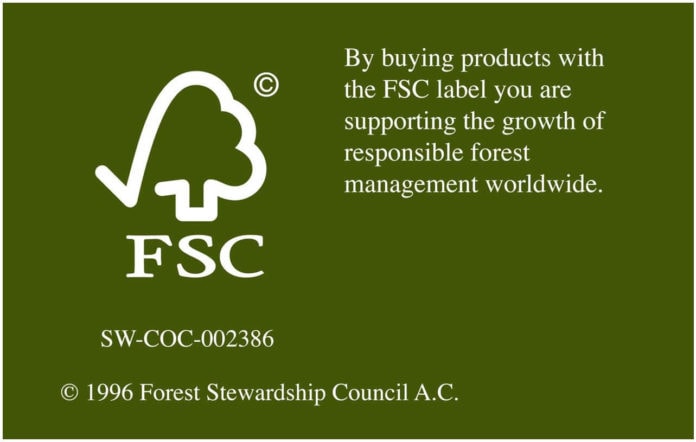 The American Consumer Institute (ACI) Center for Citizen Research has issued a report questioning how green the Forest Stewardship Council (FSC) really is.

“ACI’s earlier research on flawed FSC standards exposed that well-intentioned consumers could be paying as much as 20 percent more for sustainable forest products that fall far short of environmental expectations,” says ACI President Steve Pociask in a press release.

“This study details just how varied and inconsistent FSC’s forest management practices are and underscores how FSC‘s allies have misinformed consumers of forest products across the country.”

The report analyzed the implementation of three prominent forest certification programs in the United States: FSC, American Tree Farm System (ATFS), and Sustainable Forestry Initiative (SFI). The findings of this report—titled “Comparing Forest Certification Standards in the U.S., Part I: How Are They Being Implemented Today?”—concluded that in the United States, forest management programs “were ambiguous, particularly FSC, with respect to certain certification criteria.”

The authors (Brooks Mendell, Ph.D. and Amanda Lang, forestry experts with Forisk Consulting) encourage customers of forest certification to question the program claims by forest management on how these programs are actually implemented on the ground. 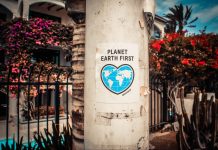