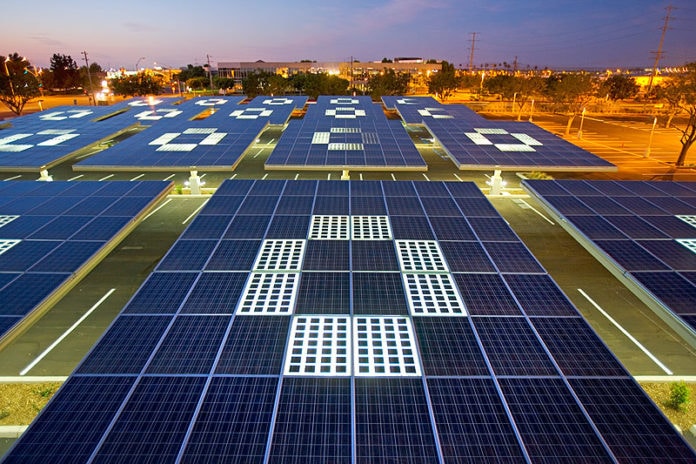 Kyocera Solar, a subsidiary of one of Japan’s biggest electronics manufacturers, is set to produce and distribute 30MWs worth of solar power units to a new power plant being built in the Hokkaido Prefecture in North Japan.

The news came on October the 8th 2012 as multinational electronic giant Kyocera Corporation became one of the key contributors to the operation. Working alongside its green energy focused subsidiary company Kyocera Solar, will be national eco-technology firm Yonden Engineering Co. Inc. Yonden will be in charge of designing and constructing the ambitious renewable energy plant alongside one of Japan’s top wind power agencies Erus energy.

Initial construction is underway presently and those involved are giving a projection for completion for March 2014. Once operational, the 30MW solar power plant will save the country carbon emissions of around 11,000 tons annually, decreasing the country’s carbon footprint. To put this into perspective, the amount of energy produced through the power of solar alone could power around 9,600 households every year.

Kyocera Solar hold a huge stake in the renewable energy marketplace in Japan thanks to their trusted knowledge on the construction and installation of cutting edge green energy technologies. Their monopoly in the Japanese market stems from their years of experience coupled with their high-quality, innovative products for both the home and business sectors. This reputation has made them number one choice for the project.

Like in the UK there have been solar panels popping up around Japan for years now and since their feed-in-tariff (FIT) policy, which was was initialised in July of this year, more and more operations such as the one seen in Hokkaido are coming to fruition.

FITs are being seen in countries all over the world as more governments become concerned with lowering their carbon footprints. They allow any owners of certified installations of renewable energy technologies to, not only create energy for themselves but sell excess electricity back to their national grid.

As for life in Japan, residents should be seeing more and more renewable energy initiatives in the years to come. Kyocera for example have been striving to set the bar when it comes to solar technology, hopefully their coverage from being involved in such a huge operation will help spread their ethos.