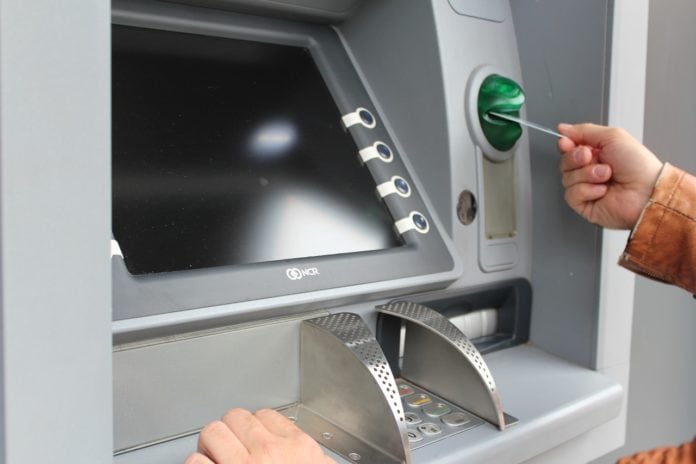 One of Canada’s leading providers of green energy has partnered up with one of the nation’s biggest banks.

As part of RBC’s commitment to reduce greenhouse emissions across its operations, the bank says its bullfrogpowered displays and ATMs will help RBC reach its sustainability targets and inform the public about the benefits of green energy.

“In 2005, RBC became the first major financial institution to make the choice for clean, renewable energy in Canada,” said Tom Heintzman, President, Bullfrog Power. “Seven years later, Bullfrog is proud to recognize that RBC is one of our first national customers—choosing green energy for its ATMs and digital screens in branches in every Canadian province.”

“This is an evolution of our previous renewable energy purchasing strategy,” explained Lawrence Spicer, Vice President Channel Strategy. “Previously, we only purchased renewable power for Canadian branches built since 2007, which meant that 10 per cent of our branches were green powered. Under this new agreement, we purchase renewable energy for all of our ATMs and digital displays across Canada, enabling us to tell employees and clients about our commitment to renewable power and the importance of advancing sustainable energy systems in Canada.”

Through the agreement, Bullfrog Power’s generator partners inject renewable electricity onto the grid to match the amount of electricity used in RBC’s ATM and retail branch digital display networks. RBC is choosing renewable power for more than 4,600 ATMs and 3,500 digital displays.

Each screen will educate viewers by showing short messages that explain the displays are bullfrogpowered with green energy.

Bullfrog’s electricity comes exclusively from wind and hydro facilities that have been certified as low impact by Environment Canada under its EcoLogoM program—instead of from polluting sources like coal, oil, natural gas and nuclear. The company uses the collective demand of its customers to support the development of new renewable generation in Canada. 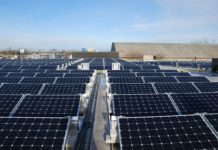 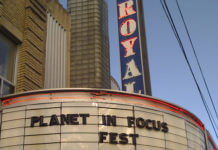 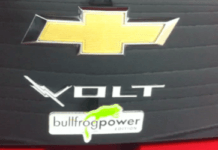