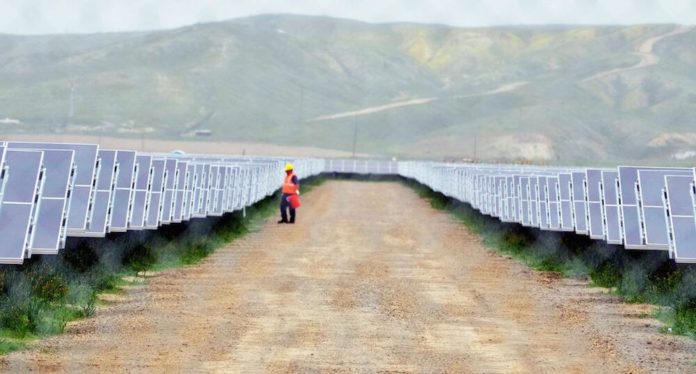 [sam_ad id=”83″ codes=”true”]Google is investing billions of dollars into clean energy projects, and for good reason; because the investment is supported by the data.

Besides, Google also believes that renewable energy will go hand-in-hand with the development of new technology products and their mass manufacturing; this includes efficient turbines, solar panels, and many other natural resources.

[sam_ad id=”80″ codes=”true”]Google’s interest in renewable energy started as a result of an employee being frustrated with his long commute to work, and this inspired the company to set up a van pool, offering service to more than 4,500 employees, who now ride the Google shuttle buses.

To make things a bit greener, the custom-built coaches run on a type of biodiesel fuel. This single option has taken more than 3,000 cars off the road and has reduced carbon emissions by 16,00 tons per year.

Google’s data centers have also gone green, as they only use about half as much energy as other data centers. And they are continually innovating their data center technology to be more environmentally-friendly, such as building a floating data centre in the San Francisco Bay, that’s cooled and powered by the ocean.

The stats have shown that Google’s investments into energy efficiency in its data centers has saved about $1 billion in energy costs, and these internal greener changes are opening the way for a much larger investment by Google into clean and renewable energy.

Some of the Projects Google is Investing in Are:

Like these, Google has made a significant effort in funding many other renewable energy projects that can help people save energy, change to a greener alternative and stop using fossil fuels.