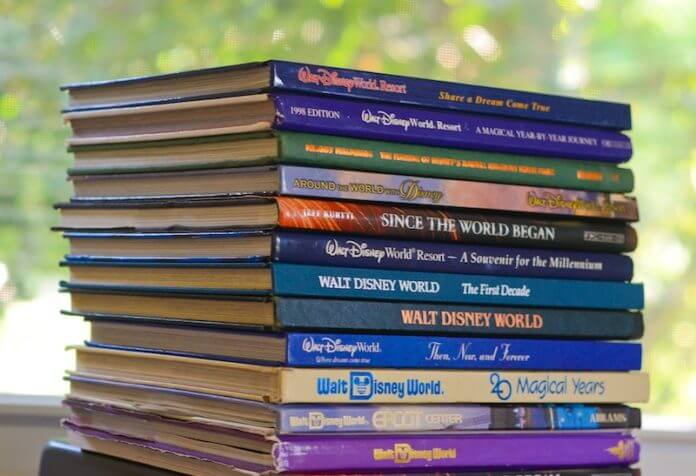 The world’s biggest publisher of children’s books says it’s changing its purchasing policies in an attempt to reduce its environmental impact.

Walt Disney Co. says it will reduce paper use and avoid paper harvested from endangered forests.

In a statement, the company says its new sustainable paper policy aims to eliminate paper made with “irresponsibly harvested fiber” and maximize use of products that come from areas approved by the Forest Stewardship Council. Its guidelines are also meant to minimize paper consumption and boost use of recycled content.

Reuters reports that many environmentalists believe Disney’s decision is a major step to protecting forests. These forests are the homes of animals that have inspired popular Disney characters in movies such as The Lion King and The Jungle Book.

The news agency quotes Rebecca Tarbotton, executive director of the Rainforest Action Network. She told Reuters that Disney’s shift “will have a particularly important impact in Indonesia, the primary place where rainforests are still being cut down for pulp and paper.”

Indonesia reportedly has some of the world’s most diverse forests in the world. It is also home to endangered species such as the Sumatran tiger.

Disney has been under a lot of pressure from environmental groups, particularly the Rainforest Action Network, to change its paper practices, according to Reuters.

The new policy will apply first to paper sourced directly by Disney. It will later apply to independent licensees. Disney says it will report annually on the progress it is making.