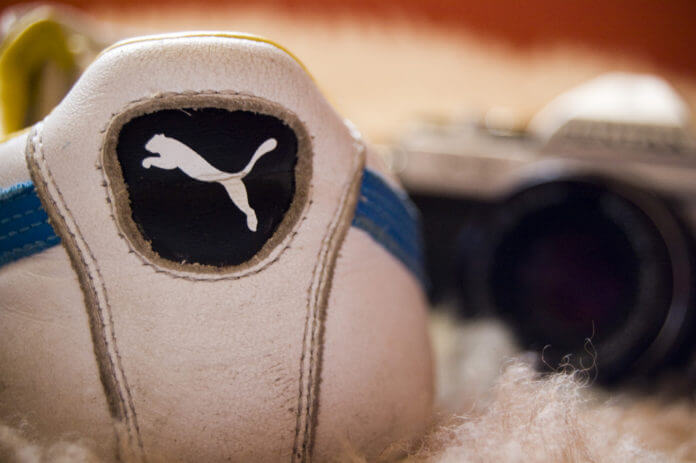 German sportswear company Puma is trying to close in on rivals Nike and Adidas by launching a range of biodegradable shoes.

The company made the announcement this week, saying it would try to limit the company’s environmental footprint. The United Nations has praised Puma as a corporate leader in trying to limit environmental damage.

Reuters spoke to Puma’s chief executive Franz Koch. In a telephone interview, he told the news agency, “We have decided that sustainability is a mega-trend. We want to contribute to a better world. At the same time, we also want to carve out our competitive advantage.”

The new collection will go on sale in 2013. It includes biodegradable sneakers and shirts and recyclable plastic track jackets and backpacks.

When consumers are done using the products, they can be returned to stores for processing.

Koch went on to tell Reuters it was a “small collection” of just 22 products.

The news agency reports that the sole of the sneaker, for instance, would be made of biodegradable plastic and the upper of organic cotton and linen. After going through a shredder, it could become compost in six to nine months.

Another example: 100,000 pairs of biodegradable sneakers, Reuters reports, would fill 12 trucks of waste during production and disposal — instead of 31 trucks-worth for the same number of normal Puma suede shoes.

The company says it hopes to continue its trend of transparency, keeping consumers posted on the environmental impact of their products. 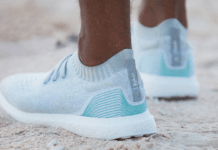 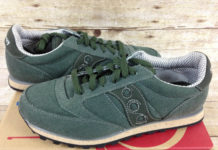 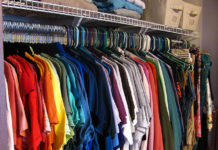 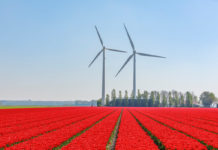 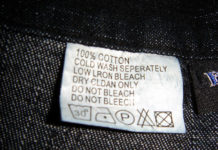 Cotton of the Future: The Hunt for an Eco-Friendly Cotton Substitute – Infographic 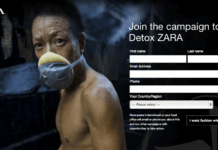