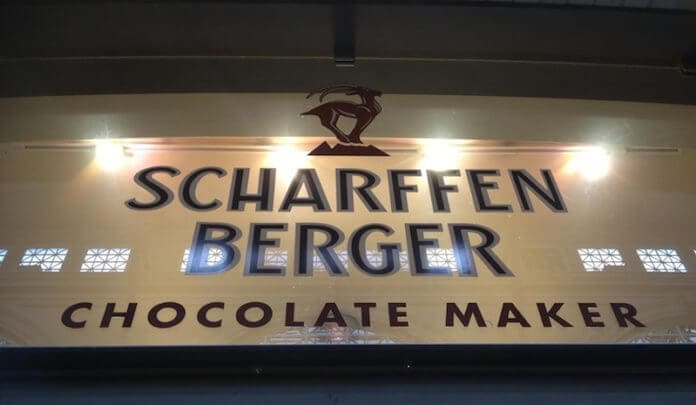 One of America’s largest food retailers is taking a public stand against child labour.

Whole Foods Market is pulling one of Hershey’s high end products — Scharffen Berger chocolate — from its shelves across the country by the end of the year. The company says it’s due to Hershey’s failure to assure that the cocoa is sourced without the use of forced child labor.

In a letter to the ‘Raise the Bar Hershey’ coalition, Whole Foods stated: “We do not take the concern over child labor or slave labor lightly, and we are currently in ongoing conversations with Hershey’s about its existing social accountability programs … Whole Foods Market is removing Scharffen Berger chocolate from our shelves pending receiving further information from Hershey’s.”

The grocer is receiving praise from child advocates across the U.S.

However, the ‘Raise the Bar Hershey’ campaign is disappointed that Whole Foods will continue to offer Dagoba products.

“Now, Whole Foods needs to drop Dagoba bars to strengthen the message that none of their products will be on Whole Foods’ shelves as long as Hershey is earning profits at the expense of child laborers,” says Kirsten Moller, co-founder of Global Exchange.

Even if Dagoba is Rainforest Alliance certified, the coalition argues that Hershey’s overall lack of commitment to ethical sourcing means they should be shut out of high end, certified chocolate sales until they change their approach to cocoa overall.

According to a U.S. government-funded study, over 1.8 million children work in West Africa’s cocoa industry. Many of these children are exposed to dangerous working conditions and some are even trafficked and sold off to perform grueling labour.

Hershey and other major chocolate companies source the majority of their cocoa from West Africa. 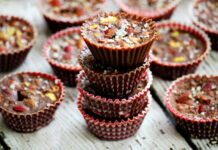 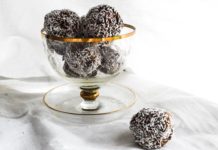 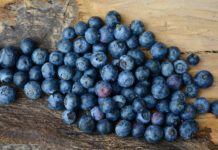