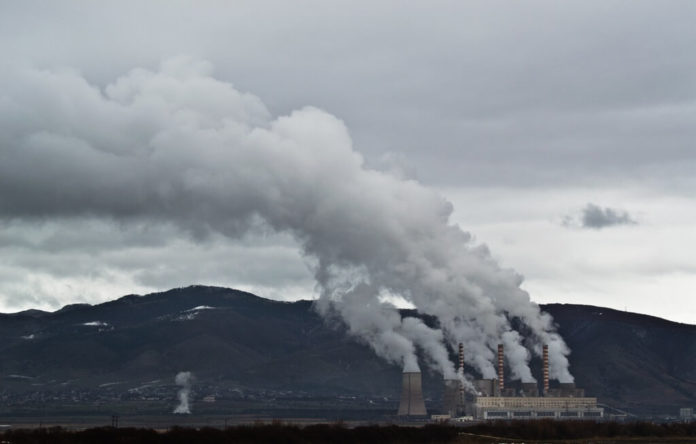 Over the past several decades, a corporation’s environmental footprint has been kept under wraps to the public…

But a new tool has been developed by one of the most unlikeliest of firms, to provide greenhouse gas emissions profiles of more than 40,000 publicly listed companies. Investment firm South Pole Carbon, in partnership with the Swiss Federal Institute of Technology, has come up with this new financial tool. The index’s goal is to encourage greater disclosure from companies, while pushing investors to build more responsible portfolios.

The New York Times (NYT) quotes Paul Bledsoe, a senior advisor on energy issues at the Bipartisan Policy Center: “Investors have long been aware that the greenhouse gas profile, especially of major emitters like electric utilities, is a potential liability.”

The newspaper reports that the natural gas industry, for example, has cited the possibility of regulation of greenhouse gas emissions by the Environmental Protection Agency to help explain its market rise next to coal’s loss of market share. A recent open letter to the Bank of England, that included signatories from Oxford University and the London School of Economics, admonished the bank to “investigate how the U.K.’s exposure to high-carbon investments might pose a systemic risk to our financial system.”

Bledsoe went on to the tell the New York Times that in the absence of strong greenhouse gas regulation, it’s unclear how significantly emission patterns contribute to investor decision-making.

However, a recent survey by the non-profit research group Ceres found that climate change is either seen as a material risk or an opportunity by 77 per cent of asset managers.

For example, the NYT explains that an investment firm might avoid investment in a beachside resort in light of the risk from rising seas … but that same firm would have little problem investing in Exxon Mobil, even if its emissions are contributing to rising seas.

Regardless, reports say companies are using this new financial tool in surprising and creative ways. For example, some investment firms apparently scrutinize the potential for high emissions to tarnish a marketed brand.

The NYT has looked into the tool and notes that there is a fundamental question in the heart of the indexes that remains unanswered: What is the ideal balance between government and private involvement in any transition away from fossil fuels or other major sources of greenhouse gases?

Only as the index grows and more emissions reports are obtained, will the public see a direct link (if any) between investors and the social responsibilities they may wish to undertake. 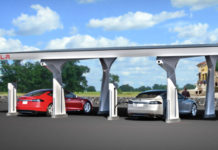 Are Electric Cars Actually Better For The Environment? 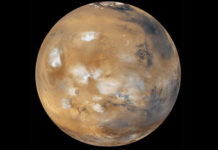 Plan B: Colonizing Mars When Earth is Uninhabitable 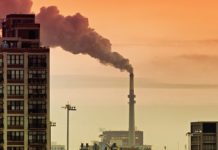 Eco-friendly refrigeration could be coming to a supermarket near you