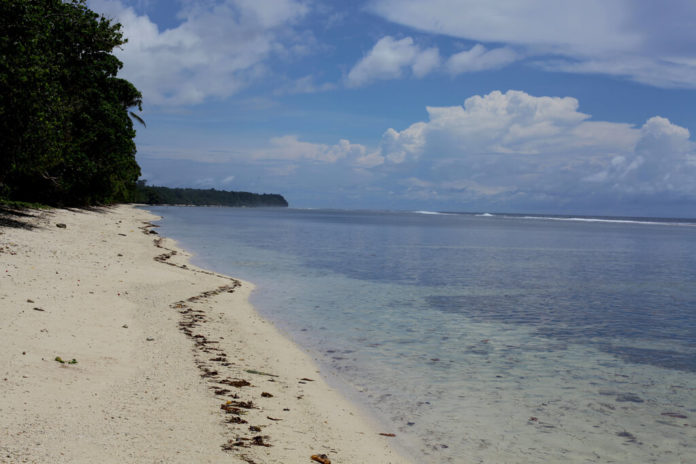 A controversy is brewing off the coast of Papua New Guinea, and a Canadian mining firm is in the hot seat.

Toronto-based Nautilus Minerals has received the go-ahead from the PNG government, to mine the country’s seabed for gold and copper. The 20-year licence was granted, despite harsh objections from environmentalists and local activists in the country.

Nautilus will mine an area of 1.6 km beneath the Bismarck Sea. That’s 50 km off the coast of the PNG island of New Britain. The ore extracted will contain high-grade copper and gold. International mining companies are keeping a close eye on this particular project. They’re keen to exploit lucrative opportunities that lie deep beneath the waves.

The mining process involves leveling underwater hydrothermal “chimneys”. These chimneys spew out vast amounts of minerals. Sediment is then funneled to a waiting vessel, which separates the ore from the water – before pumping the remaining liquid back to the seafloor.

Environmentalists are furious and have conducted their own studies on the effects of deep-sea mining. The Deep Sea Mining Campaign (DSM) is one of the leading coalitions against the Nautilus project. The group has compiled a report, which warns that underwater mining will wipe out deep water organisms, yet to be discovered by science. The study also suggests sediment plumes could expose marine life to toxic metals, which will then work their up the food chain to tuna, dolphins and even humans.

Related:
The Largest Butterflies And Moths In The World

Steve Rogers is the CEO of Nautilus. He’s reportedly said the company has gone through a “rigorous” study of environmental impact over the past six years. Rogers believes this will be a relatively small footprint, compared to a mine on land.

Even though the company has been granted a 20-year licence for this project from the PNG government, the expedition has been delayed by an undisclosed commercial dispute between the two parties. It is currently under arbitration in Sydney, Australia. 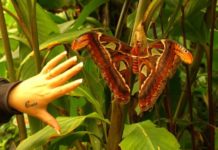 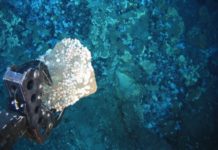