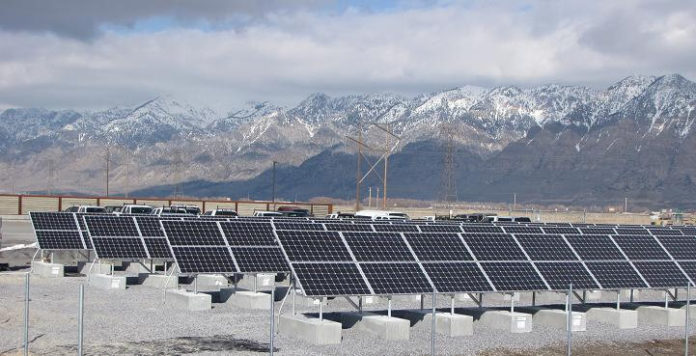 Over the past week there have been two announcements that will have a significant effect on the solar industry.

First, the European Commission announced that it won’t impose provisional duties on solar panels that are imported from China, however it is continuing its anti-subsidy investigation into the same matter, which the EU has until December 5 to decide on.

This issue originally arose because of the low cost of Chinese solar panels that were entering the European marketplace, and driving the cost of manufacturing below what domestic manufacturers could compete with.

This week’s announcement came as a result of the EU and China coming to an agreement about setting a minimum price for panels that are being imported from China, putting them much closer to fair market prices and levelling the playing field for European manufacturers.

Second, General Electric (GE) announced it would be shutting down its solar panel production business, due primarily to increased competition in the marketplace. GE sold its solar technology, including cadmium telluride thin-film, to an Arizona-based solar panel manufacturer, First Solar.

According to the Wall Street Journal,

Under the deal, GE is selling First Solar its technology for making thin-film solar panels in exchange for 1.75 million shares of the solar technology company’s stock. Those shares, which would give GE a 2% stake in Tempe, Ariz.-based First Solar, were valued at $81.8 million at Tuesday’s close but had already shed 9% of their value in after-hours trading.

GE’s decision comes as a result of a crowded marketplace, with low-cost panels owning a large share of the market. GE had plans on the table to build a $300 million solar panel plant – which would have been the biggest in the country – but given the change in the solar industry, it has abandoned the project.

GE and First Solar will now partner in research around solar inverters, which GE will still develop, alongside financing solar plants.

Although the high demand for solar panels is certainly positive news for the environment, the expected ‘boom’ of the solar panel manufacturing industry may be taking a hit as it seems the least expensive are winning out.