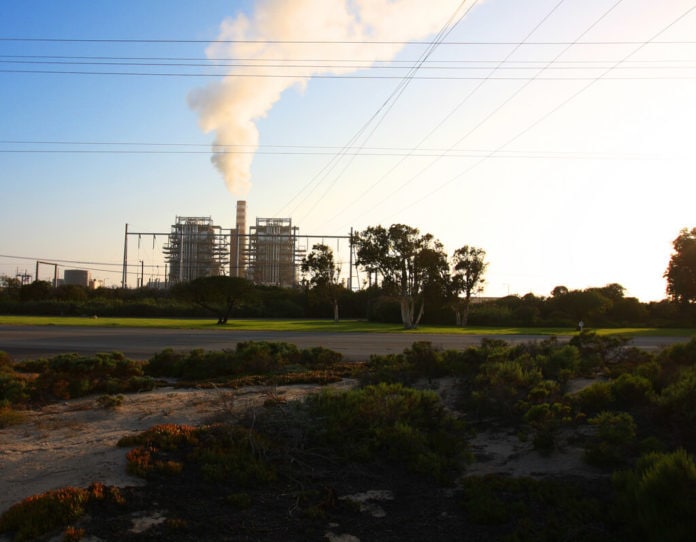 Despite nearly everyone realizing that coal fired power plants are bad for the environment and human health, they continue to be built and used in order to produce the energy that powers countries around the world. But this week, the European Union’s main lending arm took an important step and announced it would stop financing environmentally detrimental coal-fired power plants. The decision was made to assist the EU in meeting its climate targets.

The EIB Vice President responsible for energy lending said the following regarding the decision:

The only issue with their decision is that it doesn’t completely end investment opportunities for coal-fired power plants. If a new or refurbished coal power plant produces less than 550 grams of carbon dioxide per kilowatt-hour (gCO2/kW), it is still eligible for funding. This is obviously still a big step forward, and will ensure that coal power plants in the EU are meeting environmental standards if they need funding, however it would be even better if funding was cut off for polluting power sources altogether, forcing companies to instead opt for a renewable form of energy, such as solar or geothermal.

So what effect does this new investment rule really have on the power industry? It’s actually quite substantial. Over the past 6 years, the EIB has invested approximately $14.5 billion into fossil fuel-based power sources (gas and coal combined). The decision could even have far-reaching implications for financial institutions.

Related:   Finland to ditch coal as a power source by 2025

There is also speculation that over the next 12 months the regulations will be tightened even further, as there are reports that multiple directors involved in the decision had been pushing for the pollution limit to be 450 gCO2/kW.

There were also reports from the meeting that Germany, who ironically has one of the most successful renewable energy industries on the planet, was pushing back on the decision and requesting that the banks continue to be allowed to fund “dirty” coal-fired power plants. 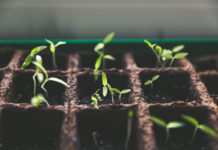 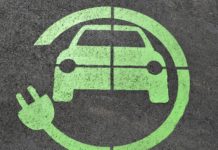 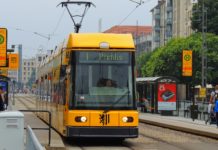 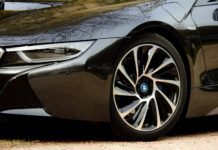 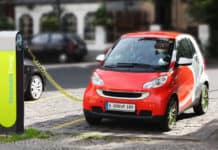 Automakers to Contribute to Electric Car Incentives in Germany