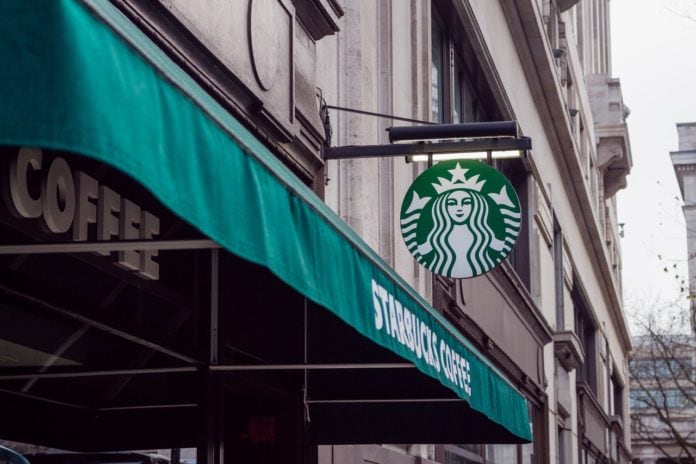 Let’s face it: it’s hard for a global corporation to play nice with us green folk. By sheer volume alone companies like Wal-Mart, General Motors and HP produce enormously weighty carbon footprints; but by the same token, any small moves they make to reduce their environmental impact can show pretty awesome results, too.

Gettin’ my fix at a local Starbucks in Vancouver’s Kitsilano neighbourhood the other day, I noticed a flyer for the company’s Thriving Neighbourhoods initiative on the corkboard above the sugars, prompting me to poke into the coffee giant’s mission and values. Taking a small (very small) leap of faith that no matter where you, dear readers, reside that you will likely find a Starbucks, I’d like to introduce you to your neighbourhood’s very own eco-opportunity.

For Thriving Neighbourhoods, Starbucks connects with Volunteer Canada -our country’s largest volunteer service resource since the 1970s- to inspire us from coast to coast to put more consciousness into our daily coffee consuming. And in the simplest way possible–instead of saving 10 cents on your order when you bring in a Starbucks Tumblr or your own reusable cup, Starbucks allows customers the option of donating their 10 cent savings to Volunteer Canada to help neighbourhoods develop sustainable initiatives. Their site keeps a running tally of how much money has been collected, as well as allows you to see your impact in action, doing the embarrassing math on how many cups of java you consume per week.

Another component of the initiative is a web resource listing of events across Canada where you can volunteer and come together with your community to directly inspire change.

Related:   The History of Coffee and How it Changed our World

North Vancouver appears here in a highlight of Heywood Parks’ Earth Day 2012 celebration, festivities for which included the unveiling of a new playground and new green can curbside food scrap pick up, as well as the release of 15,000 hatched salmon into the wild. 350 volunteers came together to honour their natural surroundings and beautify the area including with the planting of over 300 plants. North Vancouver has been deemed one of the most sustainable cities in Canada. (No wonder, right?) 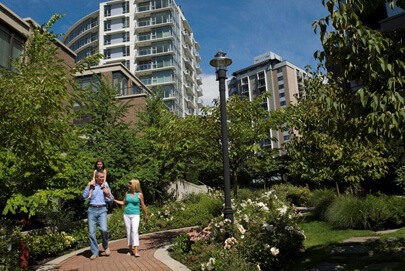 Because environmentalism isn’t just for old dowdies anymore, Starbucks also offers Youth Action Grants to youth who are inspired to engage, lead and create positive solutions that address the challenges they see in their local communities. In 2011 they awarded more than 100 grants totaling $2.6 million around the world, so inspire all the young’uns you know to sign up with their ideas!

Now back to where the company’s core lies: in the “counter culture” of we coffee lovers. Starbucks opened their first LEED certified store in Seattle in March 2009, under new green design standards that plan for long-term sustainability in everything from water to energy to design: columns, floor and ceiling come preserved from existing buildings; cabinet wood is repurposed from fallen trees in the Seattle area; the leather on the face of the bar is scrap leather obtained from shoe and automobile factories; and the community table provided by a local restaurant.

Get a virtual tour of the store and learn about some steps the company leaders take to use materials wisely:

Related:   The Health Benefits of Coffee vs. Tea [Infographic]

Starbucks’ report on its global ecological efforts is available here.

Don’t forget—you can also always visit a Starbucks for free used coffee grounds for your garden too! 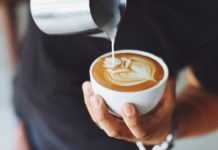 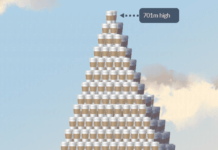 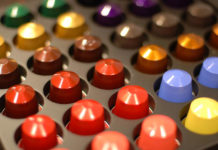