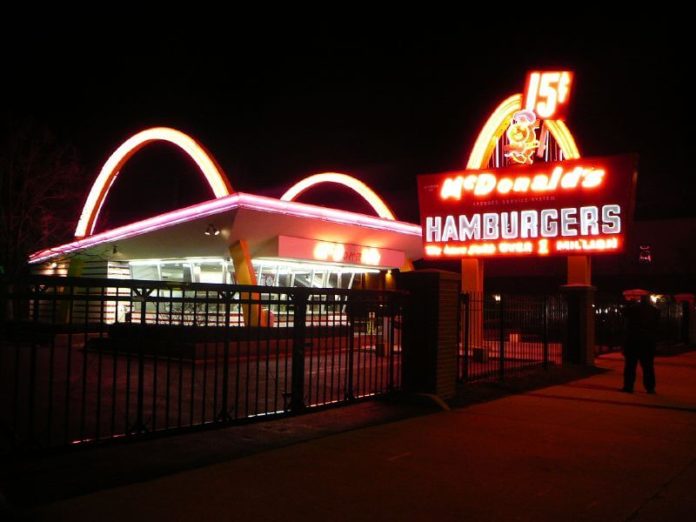 Contrary to popular belief, it is not just individuals and families that are committed to “going green” and helping the environment. More large companies than ever are jumping aboard the eco-friendly bandwagon, and some of their names may be quite surprising to you. While most consumers expect businesses like Whole Foods and Seventh Generation to use sustainable practices, there are a number of other corporations stepping up to the plate and helping out the Earth. The following five companies are all doing their part to ensure the planet remains healthy for as long as possible.

There is more to Google than meets the eye. While it is obviously a popular search engine, Google is also committed to the environment. They’ve invested hundreds of millions of dollars in a wind farm, and they also helped fund both residential and business solar installations. As a result, their carbon footprint is practically nil.

Bank of America continues to grow, but they have not let that stop them from remaining environmentally friendly! They are committed to cutting back on the amount of paper that they use, and they also have an internal recycling program. Best of all, they encourage their employees to go green as well; any worker that purchases a hybrid car is eligible for $3,000 in cash.

Well-known for their line of baby products, Johnson & Johnson is also making a name for themselves in green circles. They get most of their power from the sun, making them the second biggest solar user in the country.

McDonalds has not always been an environmentally friendly restaurant. However, after listening to both their customers and their critics, they have partnered with PETA in an attempt to become more “green.” In particular, they are focusing on the humane treatment of animals, and they have other sustainability initiatives in the works.

Walmart seems to be in the news every other day, and quite a bit of their press is negative. Aside from labor policies and other objectionable practices, they actually have a strong commitment to the environment. They have a long-term plan to use more renewables and cut back on their energy consumption. Over the next six years, they feel they can become a bigger, better company that creates less waste and saves more.

When big companies do their part to help the environment, there is a huge difference in the amount of waste and pollution generated across the world. While you may not be able to work on such a large scale, it is still important to do what you can to cut back on your carbon footprint. For example, bring reusable bags to the grocery store and support local companies like Queen B Pest Services. Commit to recycling and try to use less energy at home. You can even start a garden and grow some of your own food! In the end, just remember that we all have a responsibility to help our Earth survive and flourish. 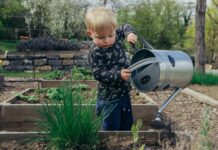 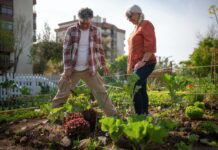